What is the Difference Between Insecticide and Pesticide? 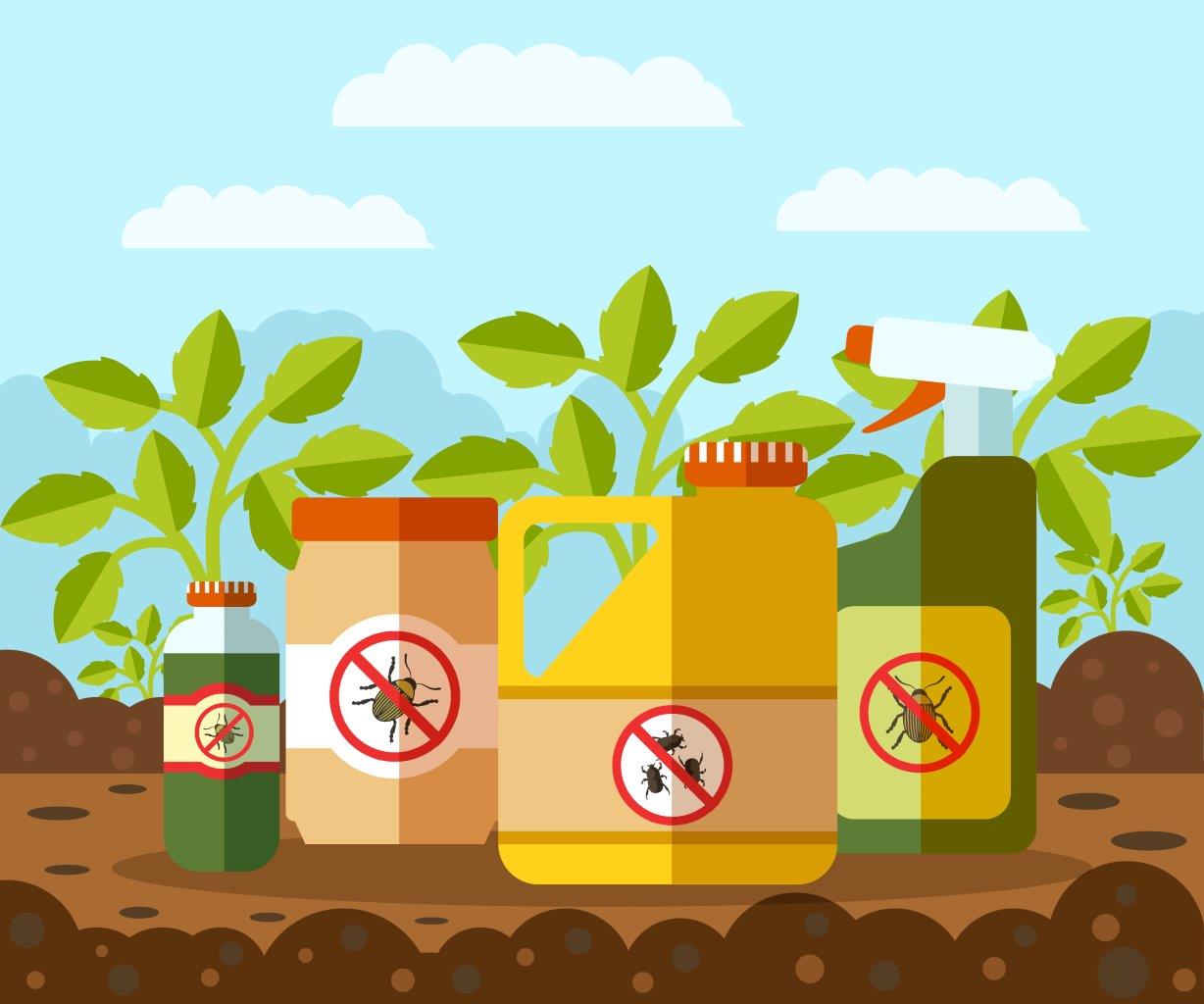 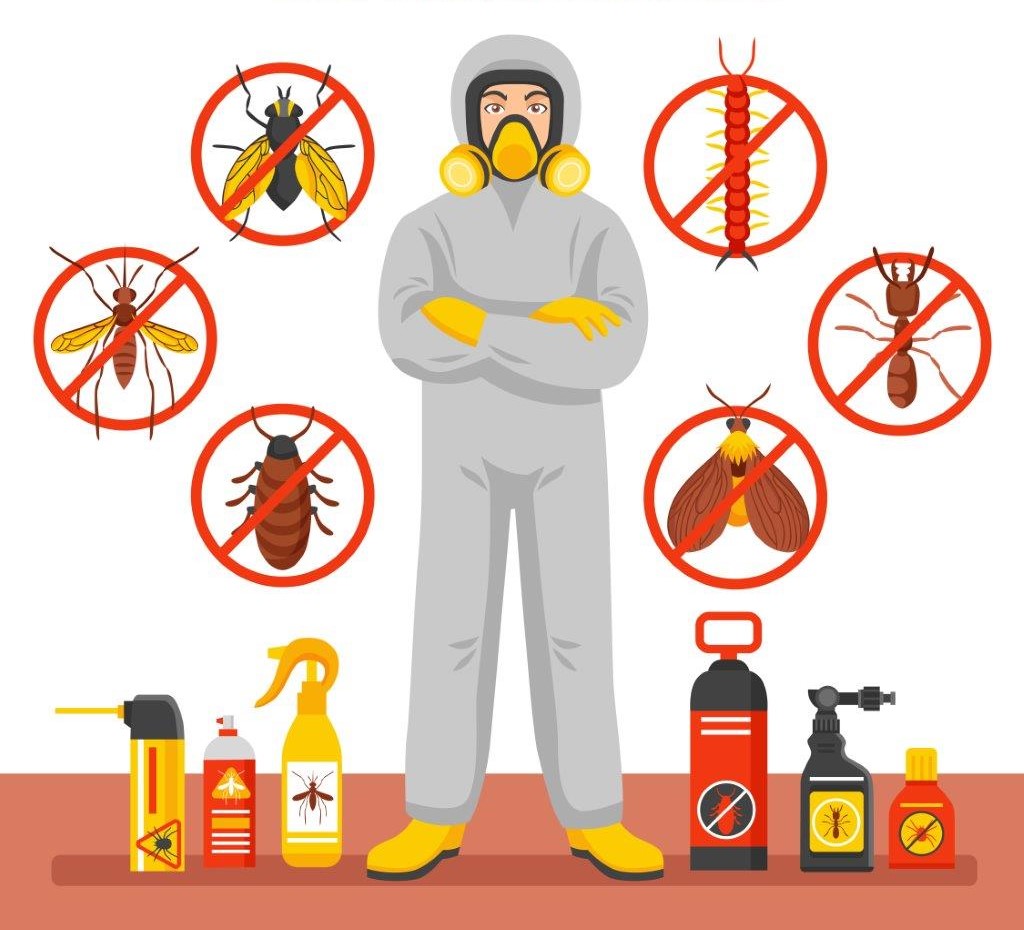 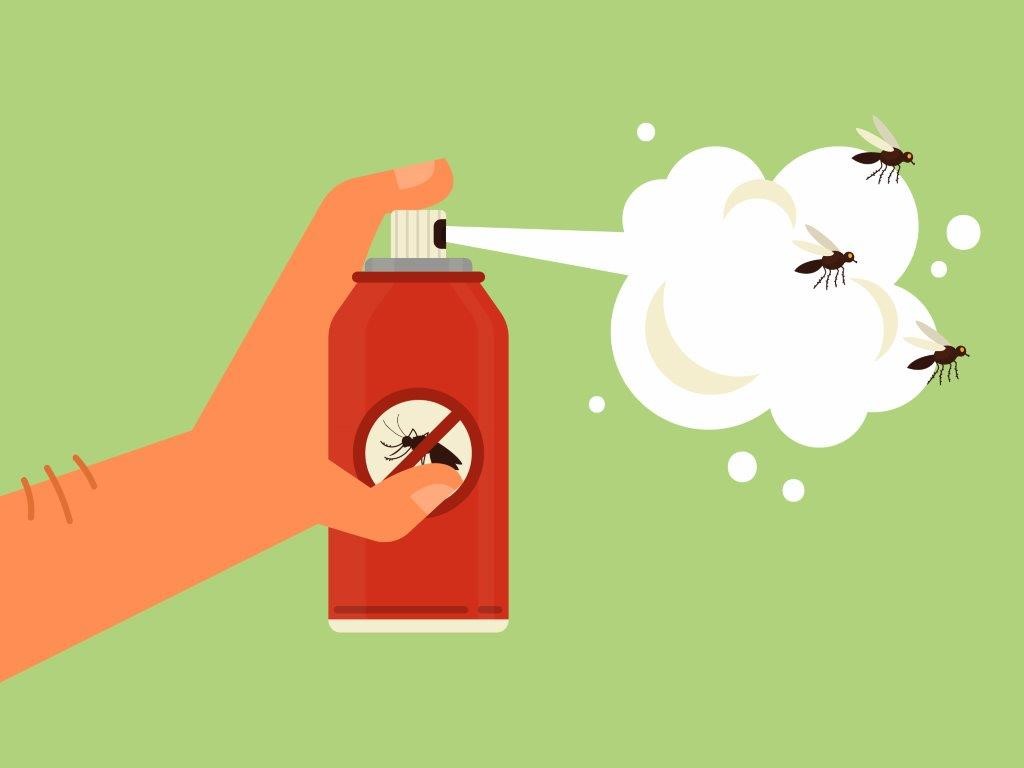 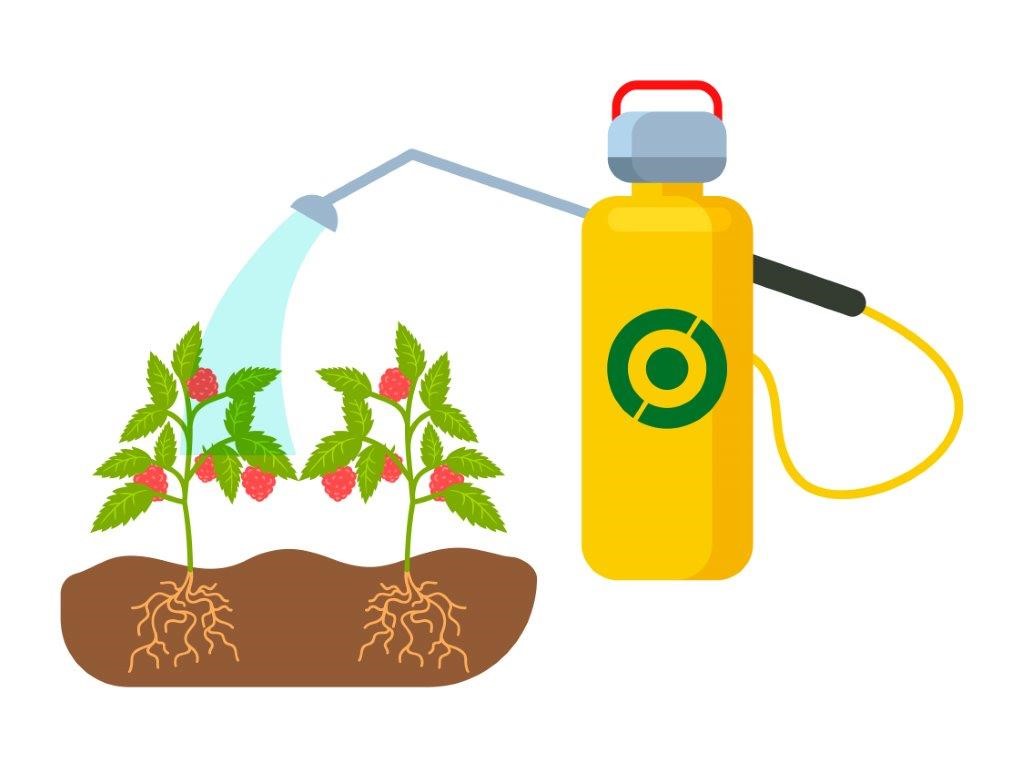