Dangers of Pest Contamination in Food 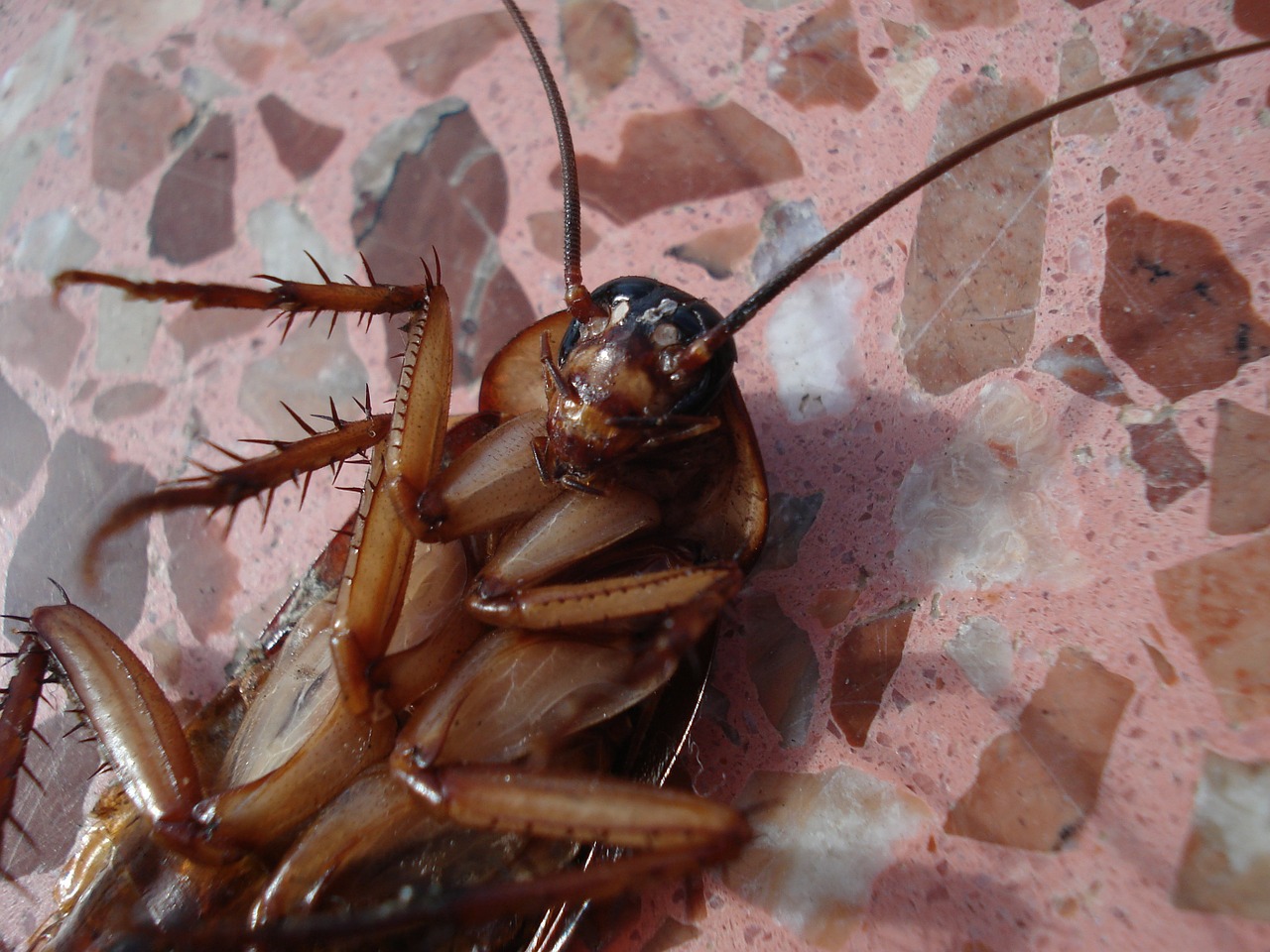