The Most Dangerous Insects in Asia 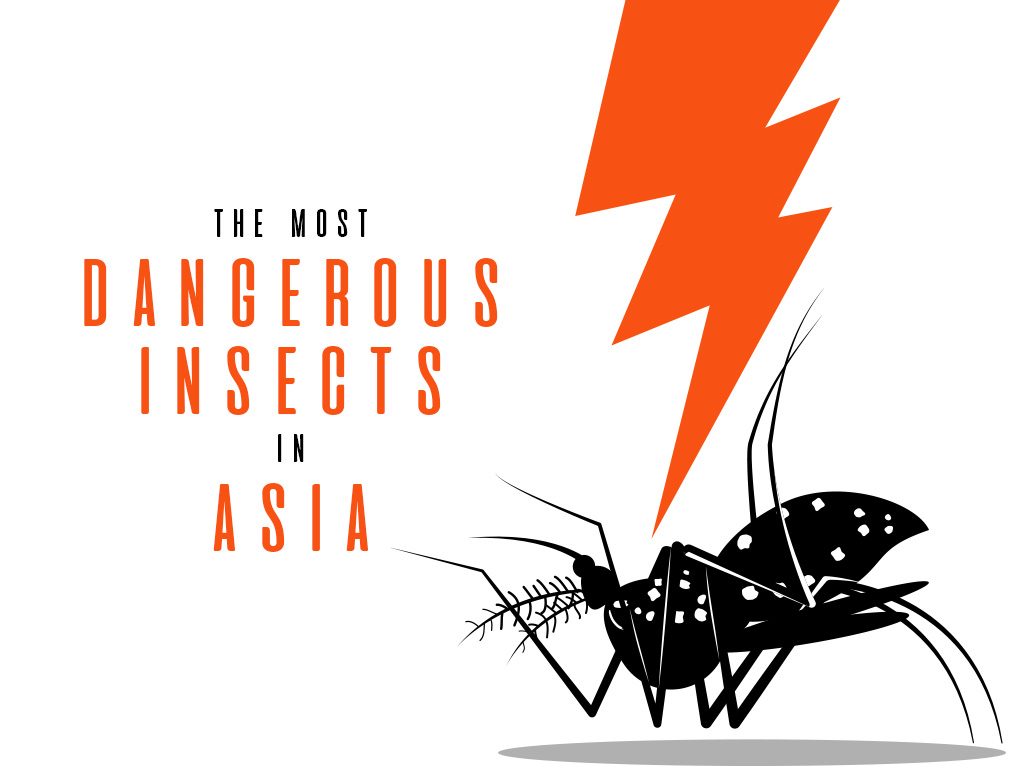 What are the most dangerous insects in Asia?

Asia is home to some of the most diverse flora and fauna this world would see. The continent is also home to multiple environments that range from lush rainforests, vast plains, beautiful beaches and oceans, and massive deserts. This allows different kinds of creatures to thrive and survive, which is both a good thing and a bad thing.

To give you a clue, here are some of the most dangerous insects in Asia that you should stay away from: 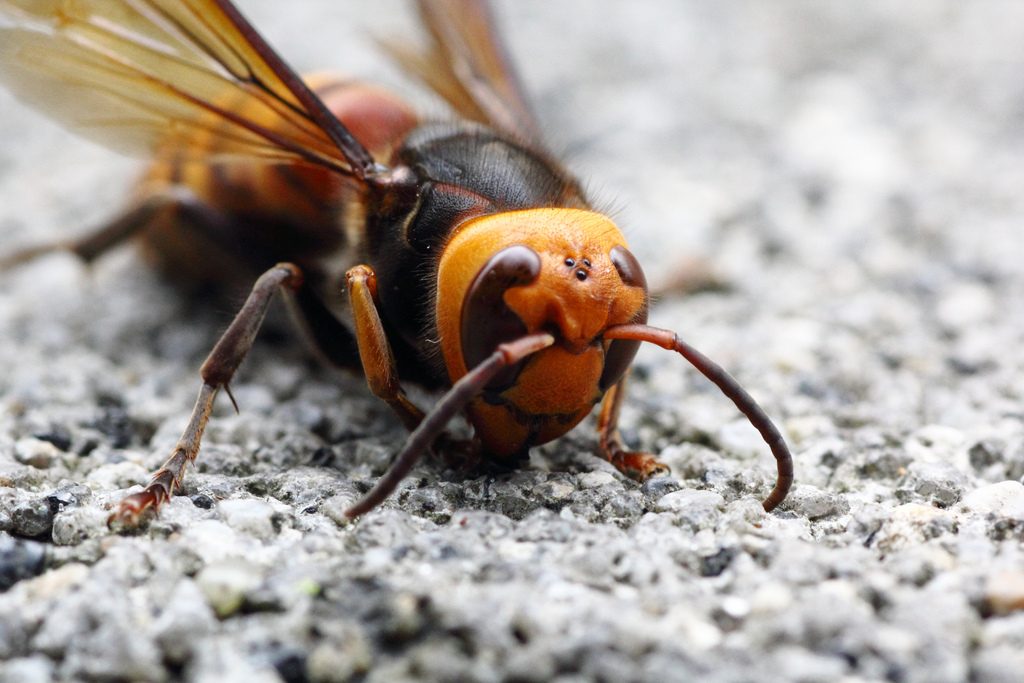 Wasps and hornets are as dangerous as they come. But this type of wasp ups the ante in terms of size and the venom that it possesses. This massive insect can grow up to 3 inches in length! They are also known as dangerous adversaries to honey bees, as around 20 to 30 of them can destroy a whole nesting.

It also has a sting that not only packs a punch, but also contains a number of dangerous toxins that react to different kinds of people. This venom is known to be able to melt flesh and release chemicals that would attract other wasps to their prey’s location. These wasps are known to reside in China and Japan. This insect can be found in China, Thailand, and Vietnam. This is a centipede that can grow as long as 15 inches. It is a dangerous predator that has a bite that can cause some nasty infections that need to be treated immediately. It is definitely an insect you would not like to see anywhere near you.

Hairy caterpillars pack a sting when you come into contact with one of their hairs. This Japanese caterpillar, meanwhile, has a sting that is the equivalent of getting an electric shock. They might be colorful, but they sure pack a tough sting that would leave you reeling. This sting can cause skin allergies and might trigger other illnesses that may become more severe. If this happens, it would be best to seek the help of skin care services or other similar medical facilities to prevent further complications from developing.

Another scary insect that can be found in Japan; this is a spider that is easy to spot because of its bright colors. While its sting may not be as bad as the one from a black widow, it can still pack a strong punch.

This spider is also known for its golden webs, which is an indicator that you should be staying away from them as soon as you see it. In Japanese folklore, this insect is known to transform into seductive characters like women to capture unsuspecting men. 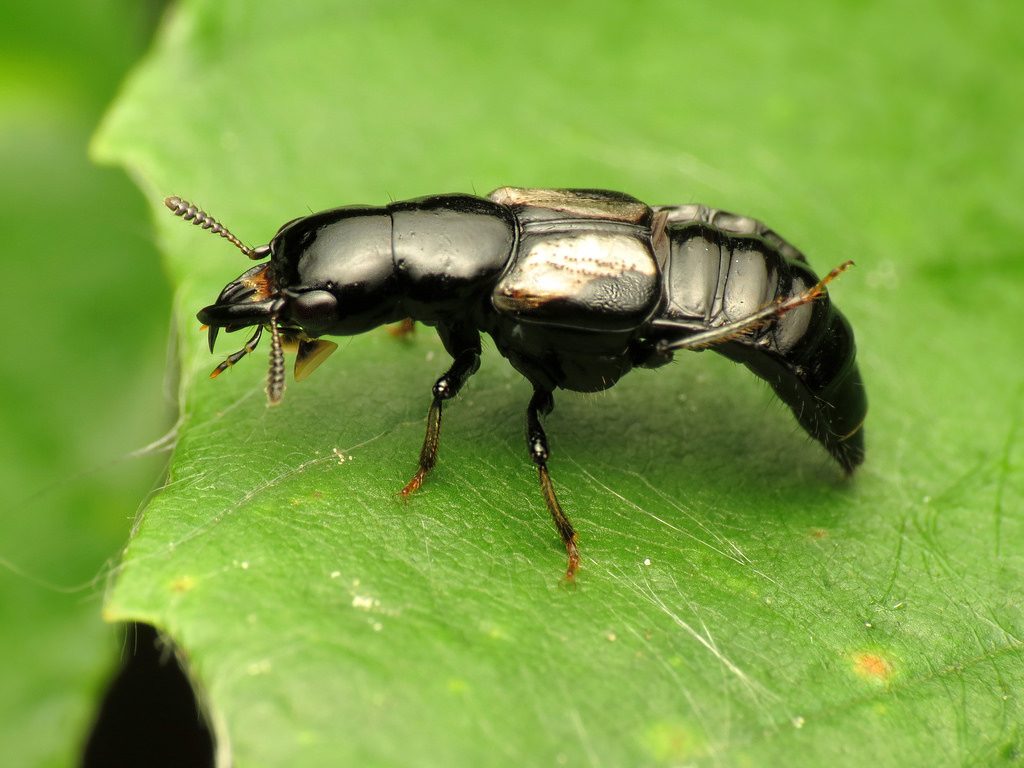 Some species of beetle are large and gentle giants, while some are dangerous insects that pack lethal stings that can kill. Unfortunately, this beetle is the latter. The Rove Beetle is from Indonesia, and can be found near bodies of water. One thing that makes it more dangerous is that it can fly, and you would not want one near you.

This beetle has a venom that is considered to be even stronger than cobra venom. It does not bite nor sting, but its blood contains a poison that can cause inconveniences like eye and skin infections. They are 8mm long, and may be hard to spot, which makes them really sneaky insects. 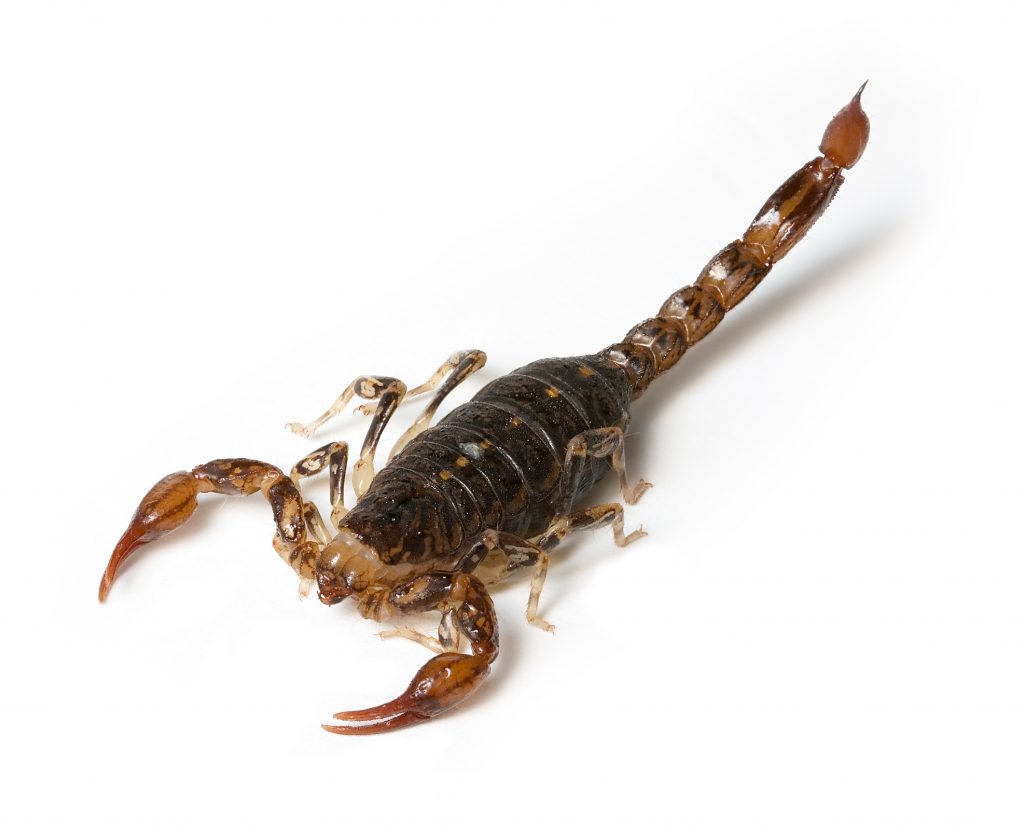 Most people know that most scorpions live in hot deserts across the world, but did you know that there species of scorpion that can be seen in the forest? This is one of the most common scorpions that can be found in Indonesia, and are known for their black color. They are some of the most aggressive types of scorpions, and their stings are tough as well. Whenever you are strolling around the forest, it is best to keep an eye for them.

There are thousands of species of insects present in Asia alone, and all of them have their unique features that make them both fascinating and dangerous at the same time. If you happen to be near their vicinity, it is best to protect yourself, or simply run away as fast as you can.