Crickets: The Pests You Need To Know About 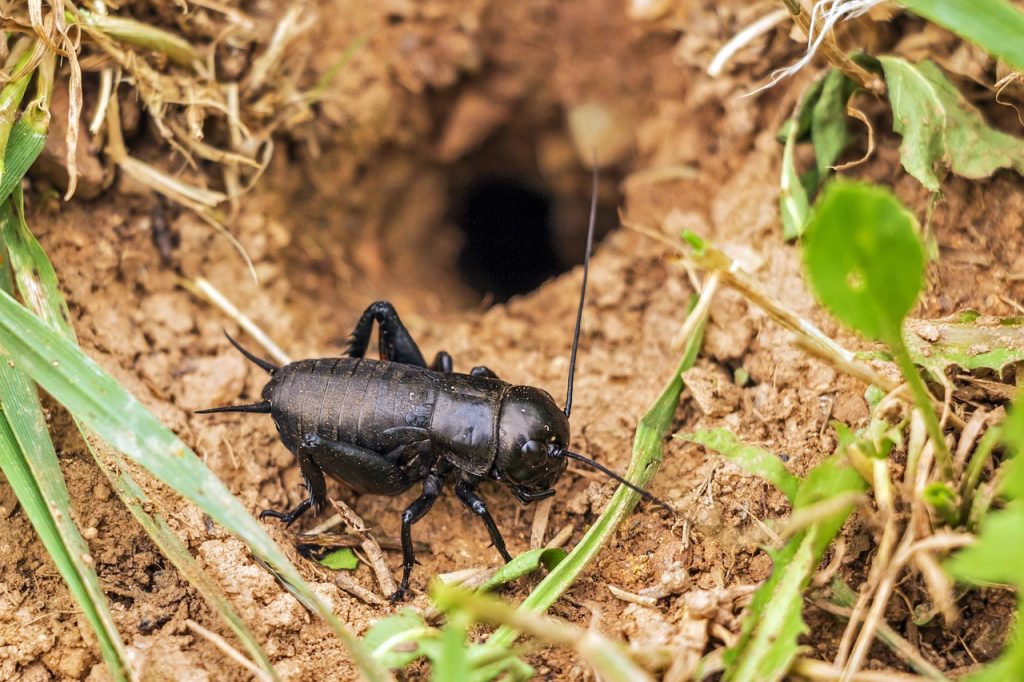 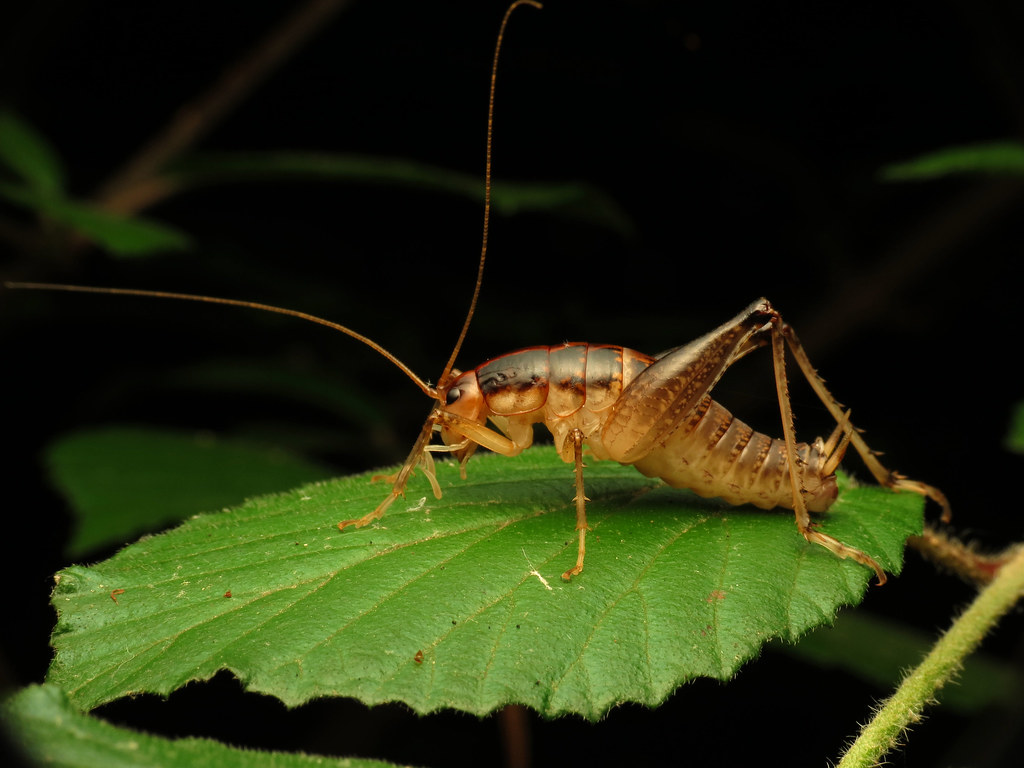 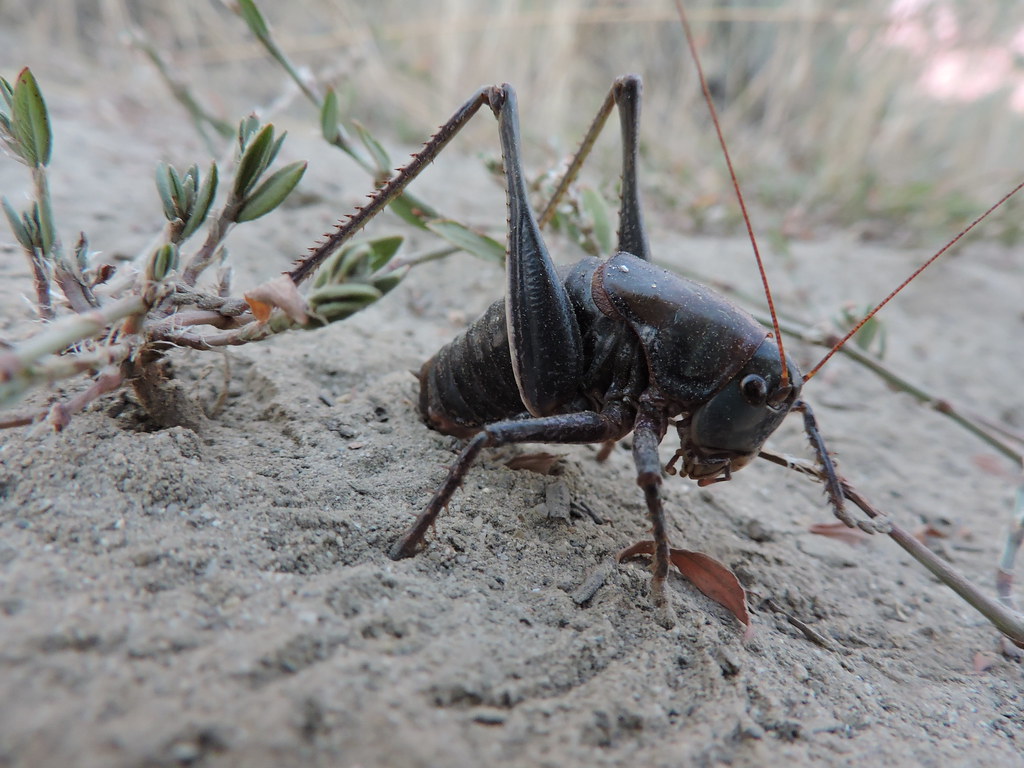 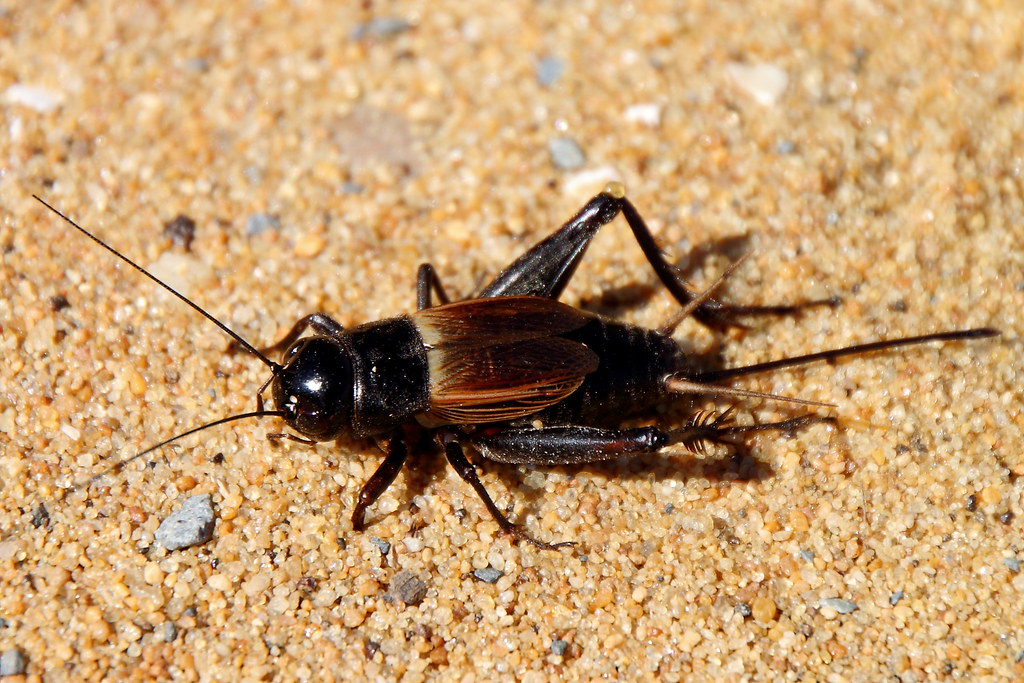