The Most Common Pest Phobias in the World The need for professional pest control in the Philippines remains rampant today, though not so much as when compared to before. This is thanks to advances in technology which have allowed us to both protect and eradicate pests we deem as too intrusive. However, no matter our power over them, it simply cannot be helped that some people will have developed a fear of them too.

Here are seven of the most common pest phobias that exist in the world today.

Rats and mice may not be considered as insects but they can definitely be counted as pests. They are one of the most common pests that you can find in homes or apartments around the country and all over the world.

Musophobia is known as the fear of rats but is also correlated to the panic a person may experience when he or she first encountered a mouse or a rat. 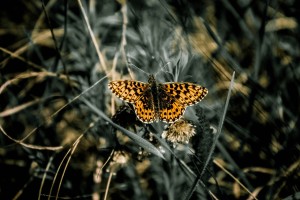 These are basically being termed as the phobias of butterflies and moths, respectively. Both of them have been linked to one another because of the similar physical characteristics of the two insects.

These fears easily develop during the childhood stage but can also be overcome once the child realizes that moths and butterflies cannot cause them any harm. However, mottephobia and lepidopterophobia can definitely manifest and develop during adulthood. One of the most famous people who have one of them is Nicole Kidman.

This scientific name refers to one’s fear of ants. A person who has this phobia can experience more than anxiety after witnessing the sight of these critters. It also includes the fear of ants contaminating food or food sources.

People who have developed this phobia are also afraid of having their homes invaded by a large group of ants. Ants are after all known for their ability to work en masse. 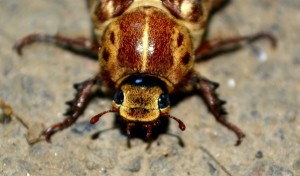 Another one of the most common pest phobia is katsaridaphobia or fear of cockroaches. A negative experience with these insects often leads to this phobia. Simple things like a family member’s revulsion for cockroaches can trigger this fear.

Fear of wasps or spheksophobia often can stem from being scared of wasp stings which can really hurt and at times can cause analphylactic shock. Those people who have been stung by wasps can suffer fatal or serious allergies.

This phobia is not insect-specific; a person who develops this fear is afraid of all insects that can cause itching bites. Some of them include fleas, bedbugs, mites, ticks, and mosquitoes.

Individuals who have acarophobia buy and carry a lot of bug spray in order to ward off any insects that may enter their house or car and ultimately leave a bite on their skin. This is usually caused by a traumatic experience during an early age. 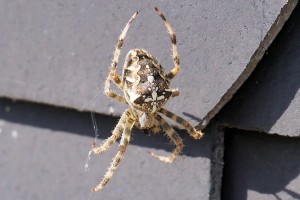 Arachnophobia is probably the most common pest phobia on this list. Most spider species around the world are actually harmless however there are a few of them that have venoms powerful enough to do some damage against a person.

There are people who dislike spiders but there are those who literally have an incapacitating fear upon seeing these little critters. There are even times when they just see a spider web and that’s enough to provoke a fearful response from them.

Developing a pest phobia because of infiltration is no laughing matter. Do not wait any longer and contact your pest control service provider now in order to get rid of the problem.