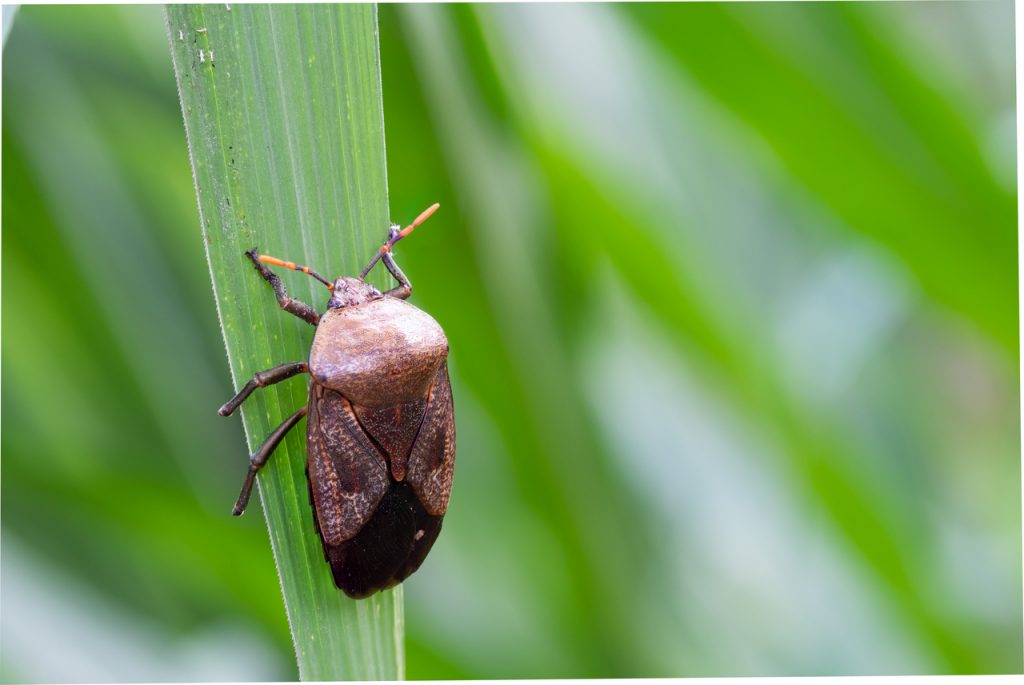 Black bugs are one of the most common and devastating pests one can find in the Philippines. Also known as the rice black bug (RBB) or the ‘atangya’ in Filipino, these insects can be seen infesting rice fields and causing headaches to many farmers in the country.

Since many people aren’t too familiar with the insect and may have some misconceptions about them, here are some frequently asked questions about black bugs and their corresponding answers.

1. How can you identify black bugs? 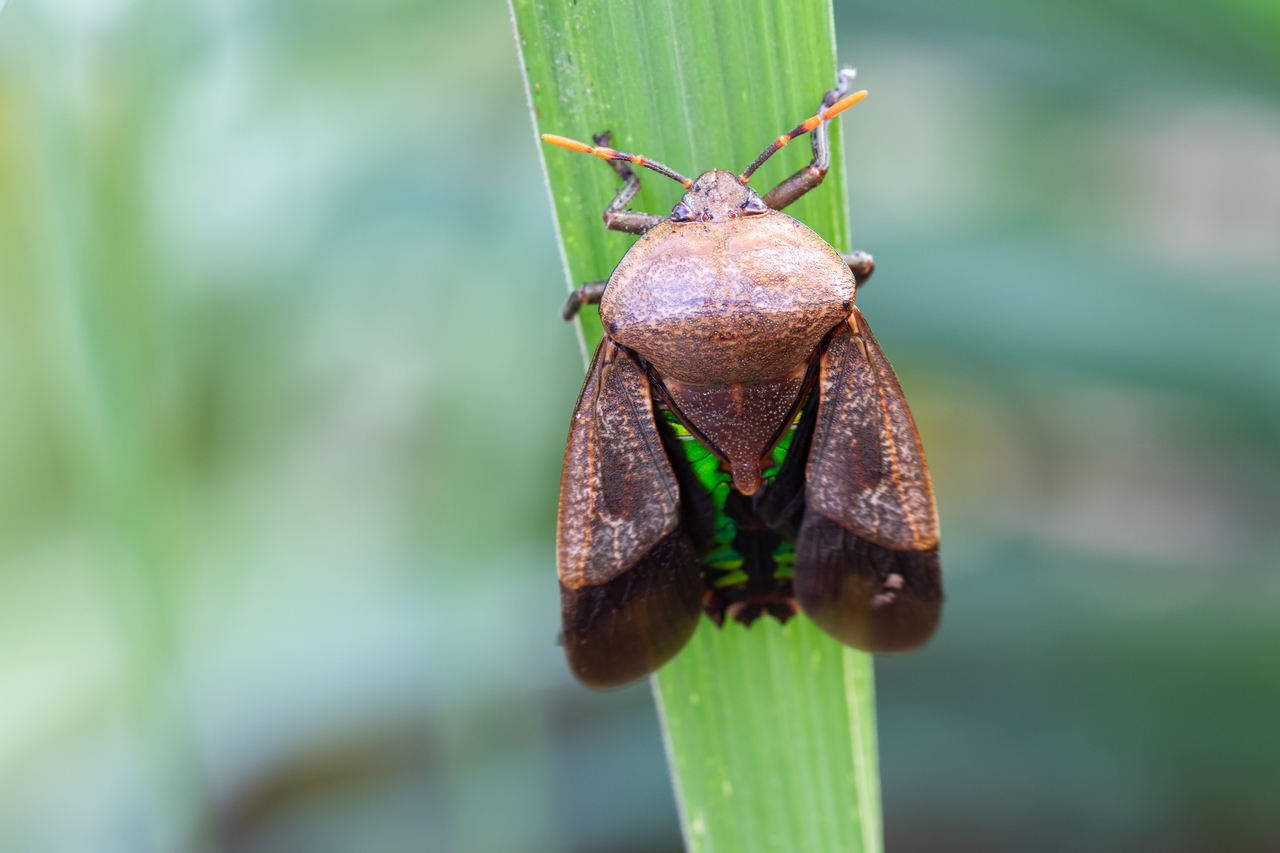 The first thing that needs to be addressed is the term ‘black bug’. Since there are many types of grain pests, many farmers use ‘black bug’ to address the tiny insects they see in their farms and grain storage facilities. However, the common black bug that can be found in the Philippines (scientific name Scotinophara coarctata) is not necessarily colored black.

It only seems that way because they are tiny and their bodies have varying shades of brown and black. They have also been observed to produce a foul odor when disturbed which is why they are also referred to as ‘stink bugs’.

Visually identifying the RBB is difficult, and it can be easy to mistake it for other small pests. As a rule of thumb, if you encounter an insect with an oval-shaped dark-colored body and an accompanying foul-smell on a farm in the Philippines, then you are most likely dealing with the Scotinophara coarctata or the rice black bug.

2. Where can they be found? 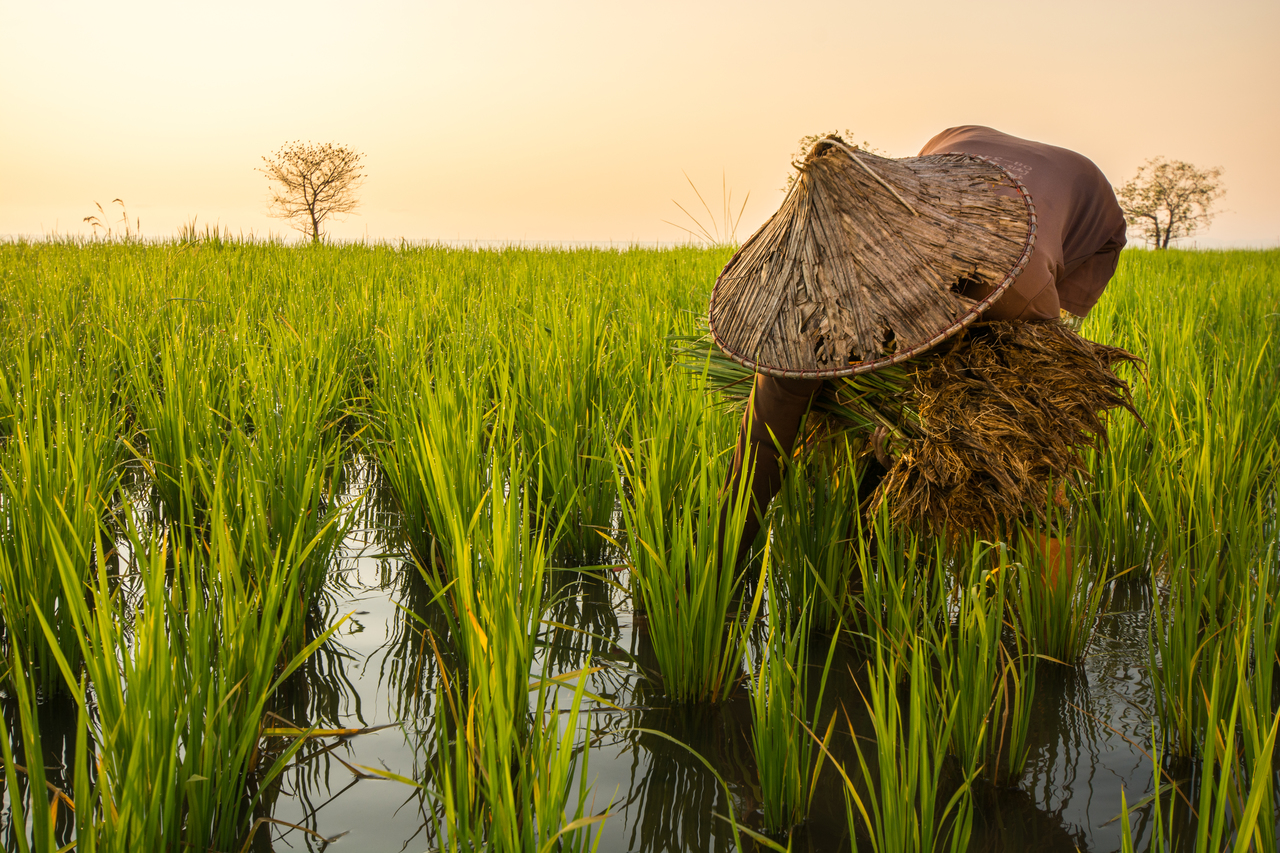 RBB can be found in all rice environments, but they are most common in rainfed, upland rice or rice that has been planted on dry soil. Aside from that, weedy areas and wild grasses near canals have been known to be the habitat of black bugs.

Since they are weak fliers, meaning they aren’t capable of traveling long distances on their own, having a rice field near the aforementioned locations increases your risk of infestation, so be mindful.

3. Why do they infest rice? 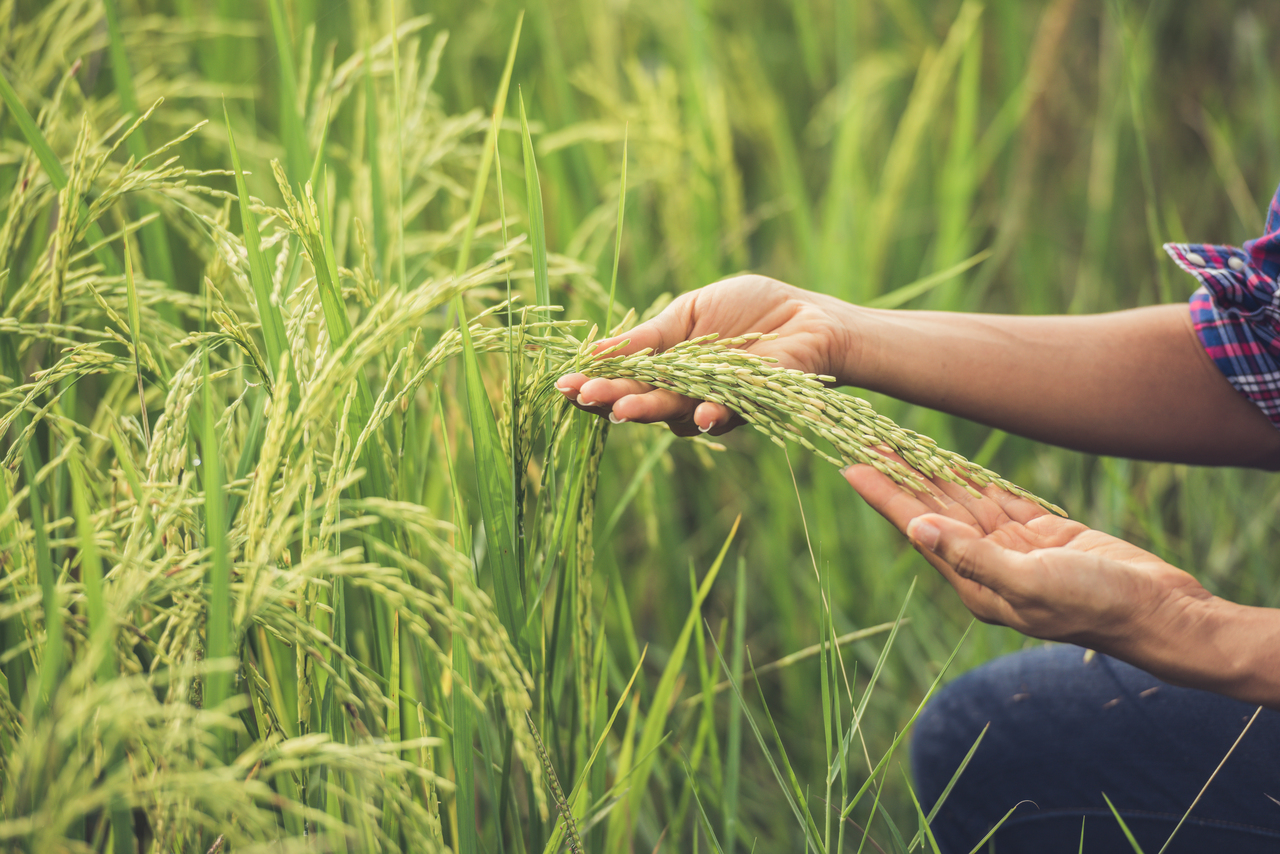 Like most grain pests, they infest rice for the purpose of survival. They live off of grain, but they can also infest corn, taro, and weeds if rice is not available. They feed on the plant sap that is stored on the stems and nodes of grain and have been observed to live on the base of the plant during the day, then slowly creep up to the panicle area at night time.

The reason why the RBB is so destructive to crops is because of their unrelenting infesting behavior. They will attack rice plants at almost all stages of the crop’s growth. Left unchecked, infestations can cause severe to total crop loss — something many farmers in the Philippines can’t afford.

A rice black bug outbreak can also be triggered by a lack of a natural enemy in the ecosystem and/or the application of high levels of nitrogenous fertilizers when there is a scarcity of quality sources of preferred food.

4. How do you control rice black bugs? 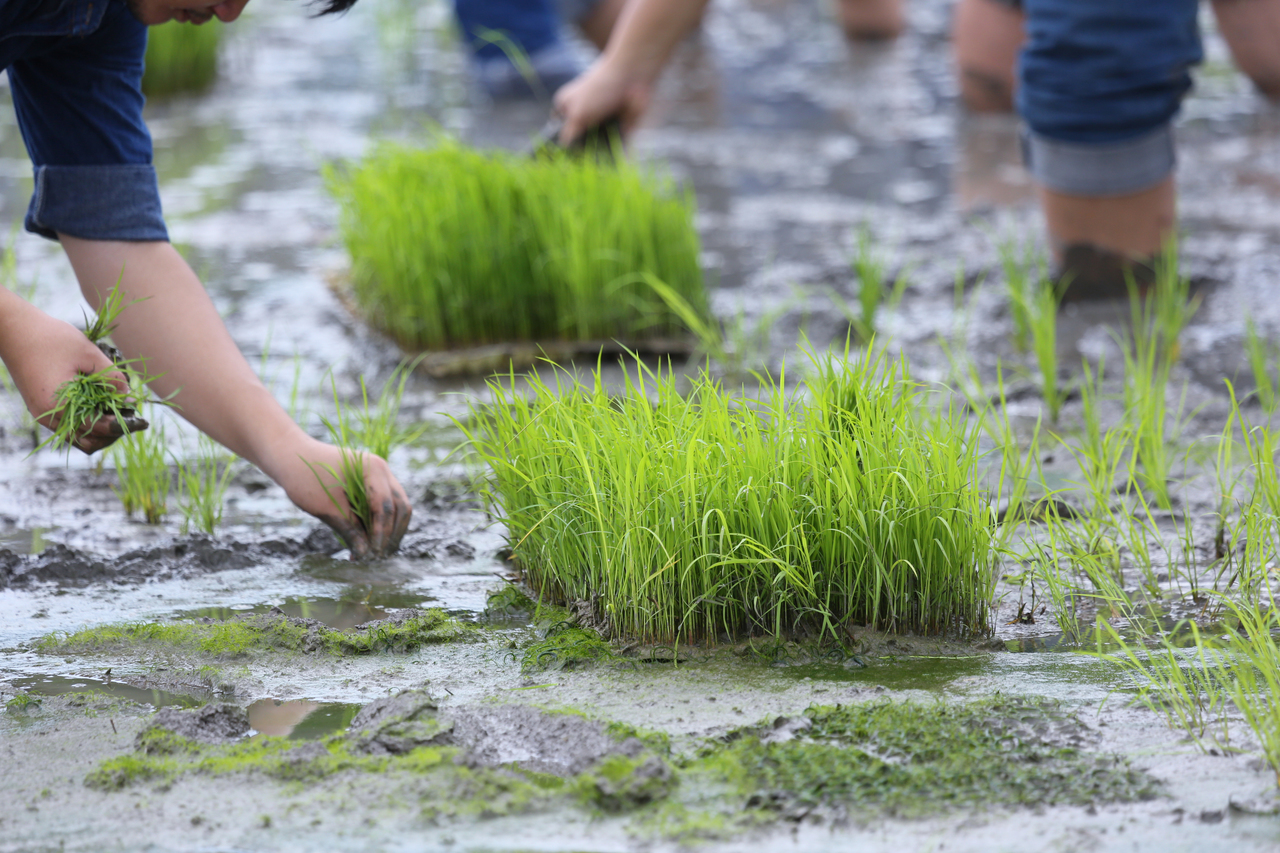 Widespread crop damage happens during the advent of an RBB infestation, which is why the necessary pest control methods need to be applied during all stages of a crop’s lifecycle. Here are a few methods you can try:

Synchronous planting happens during the planting stage and is done because it disrupts the life cycle of RBBs. You can do this by coordinating with other farmers, planting the same crop during the same period in a cropping season. As opposed to staggered or succession planting, this minimizes if not eliminates the population of rice black bugs.

Introduce natural predators in the ecosystem

When there is an abundance of RBB predators in the ecosystem that are not themselves harmful to the crop, the populations of RBBs will naturally decline. Some of these predators include ducks, toads, ground beetles, and specific fungus species like the Metarhizium anisopliae.

By doing so, you wouldn’t have to use potentially harmful insecticides while keeping your crop intact. In the case of fungi, it can also infect other rice pests and insects which make it an effective control measure for crops.

If you want to keep things simple, you can also try removing weeds as they can potentially harbor RBBs, flooding the field during the growing phase of the crop as this does not allow eggs to hatch, and plowing the field immediately after harvesting. All this helps in keeping their numbers down while preserving your own crop.

Now that you know more about black bugs, you are better prepared to handle an infestation when it happens. If the task seems daunting or too much for you to handle, call your local pest control providers and experts as soon as possible to minimize the potential damage that these pesky insects can cause.