Battling it Out: Insects Made to Fight for Entertainment 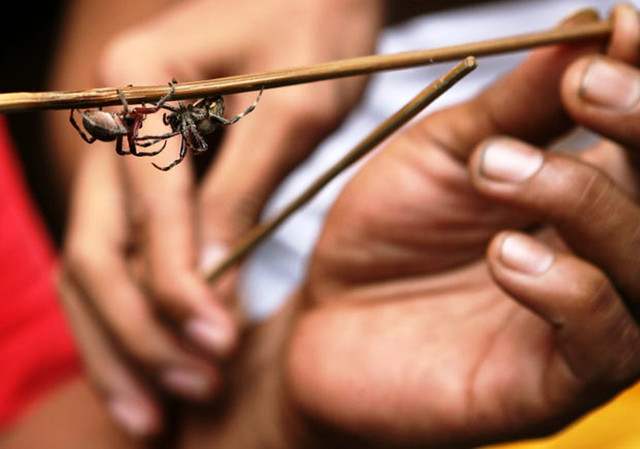 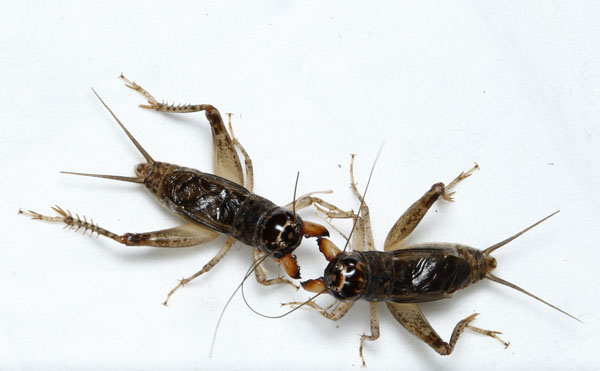