Bats: 8 Facts About These Night Crusaders 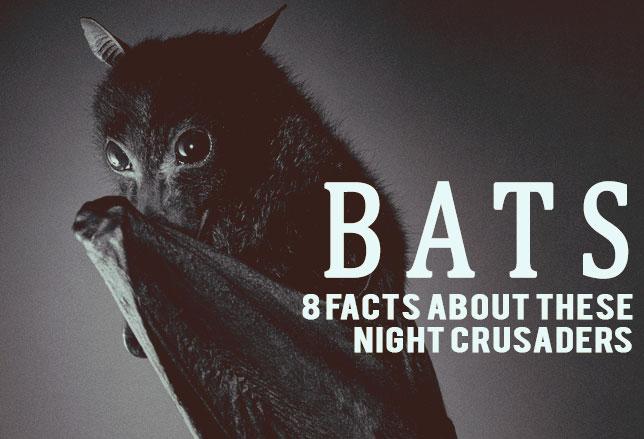 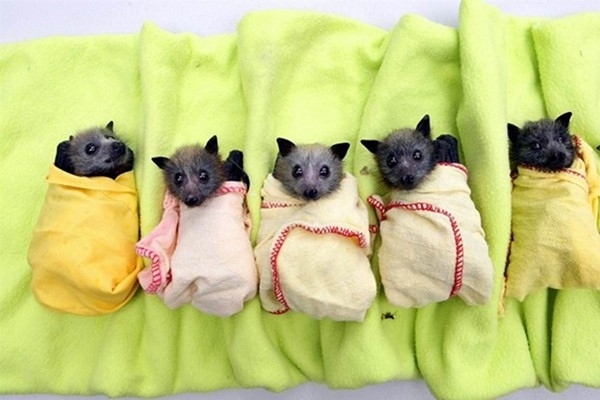