An Aquatic Insect Like No Other: Learn Everything You Need to Know About Megaloptera 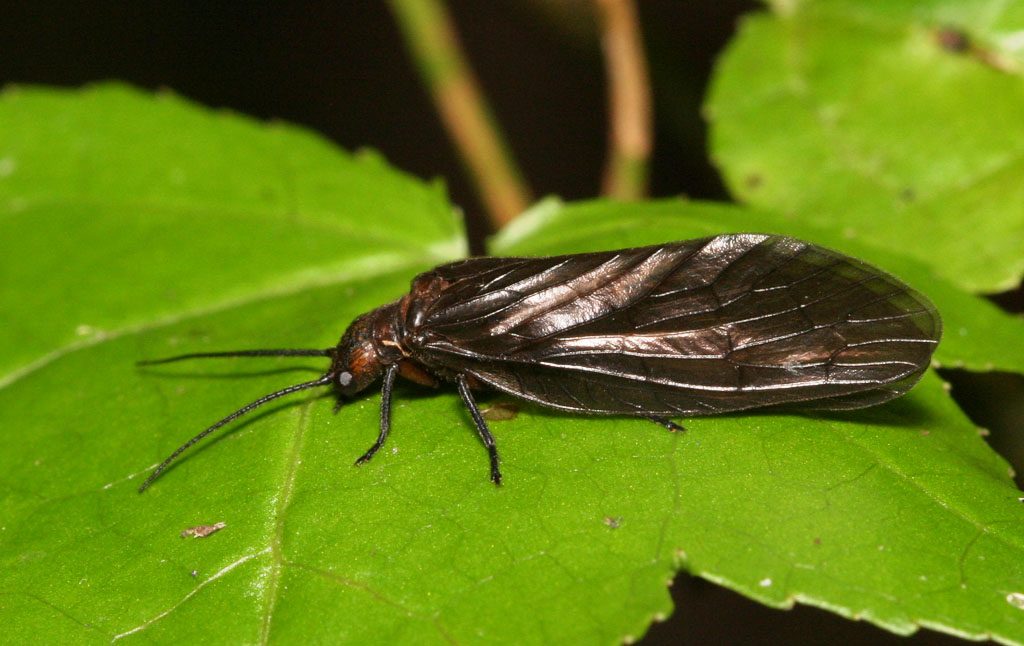 Every household encounters pests from time to time. Pests –such as ants, cockroaches, fruit flies, and mosquitoes – are common annoyance that inconspicuously roam every corners of a house. Fortunately, there are several ways to control these pests especially if they are starting to become a huge problem by spreading various diseases or damaging your home. One of them is by contacting the closest pest control company in your area. But what if you encountered a very large insect? What will you do?

Recently, the world’s largest aquatic insect was discovered in China. This type of insect is not the typical species that you often see in a household. It was reportedly a gigantic Dobsonfly, a creature from Megaloptera order of insects. Dobsonfly has a wingspan of 8.3 inches – huge enough to cover one’s face. It’s definitely big, isn’t it? The said creature was seen in the mountains near Chengdu, in the province of Sichuan. Read on and get to know more about this insect!

Characteristics of a Megaloptera Insect 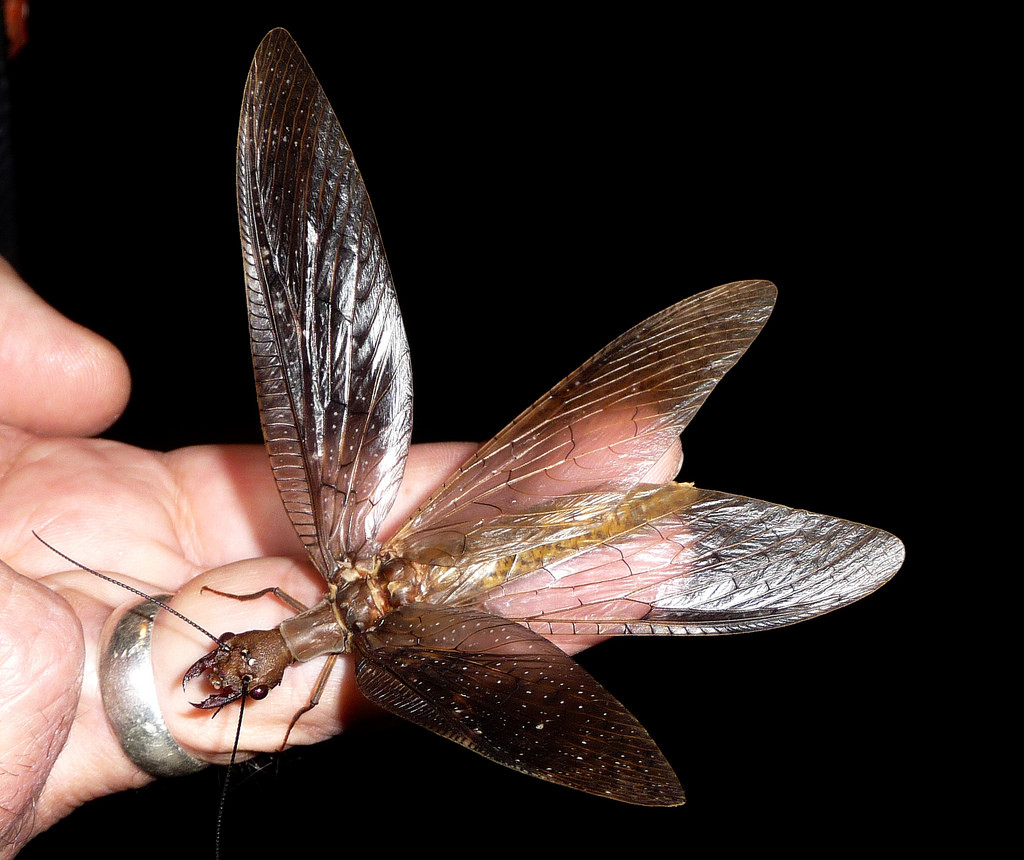 Megaloptera is an order of insects with two families such as Corydalidae and Sialidae (alderflies). The former has two subdivisions which are dobsonflies and fishflies. It has 300 existing species of insects found in every part of the world. Typically, a megaloptera insect is medium to large-sized with a huge wingspan ranging from 20 to 100 mm. Alderflies and dobsonflies can be identified by their long, soft, and flexible bodies. Their bodies are usually dark and they have a large, as well as strong, mandible that they use to grasp and keep their prey.

Unlike the other classifications of insects, such as mantodea and diptera that lived in dry places, megaloptera insects are entirely aquatic. They live in wet places such as freshwater streams, lakes, ponds, rivers, and swamps. They can sustain their lives in both still and flowing water. The larvae of megaloptera can be found under clear and cool water while the adult insect can be seen in vegetation areas near streams. 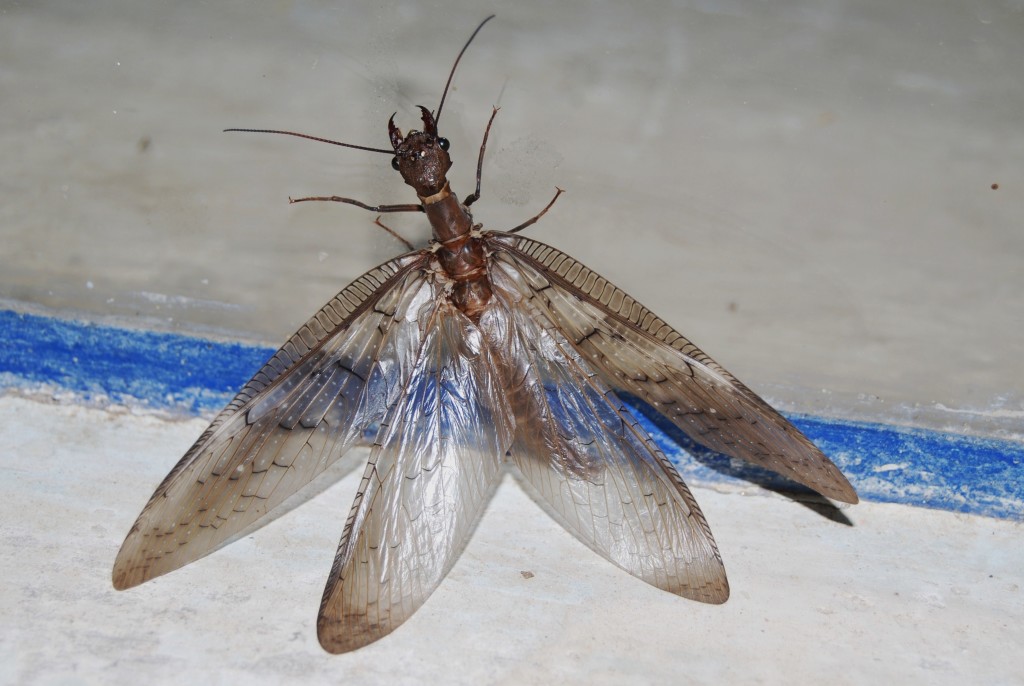 Life Cycle of a Megaloptera

All species of Megaloptera are aquatic and its reproduction happens in wet places such as streams and swamps. An adult megaloptera may lay up to 3000 eggs in water and other places adjacent to it, such as leaves and tree trunks. Shortly after their hatching, the young larvae may fall and crawl into the water and continue to live and grow there. When the larvae reach their maturity, they can leave water and build a home under rocks or logs near marine areas. Their pupal stage often takes place in such areas. The typical life cycle of megaloptera is usually completed in one year in a warm area. An adult megaloptera is short-lived because they normally do not feed even if they drink water.

Even though mankind have already discovered numerous kinds and types of animals and plants, there are probably plenty that are still yet to be found. Hopefully, the discovery of a giant megaloptera in China will be followed by many more breakthroughs in the future.