All About the Queen Bee 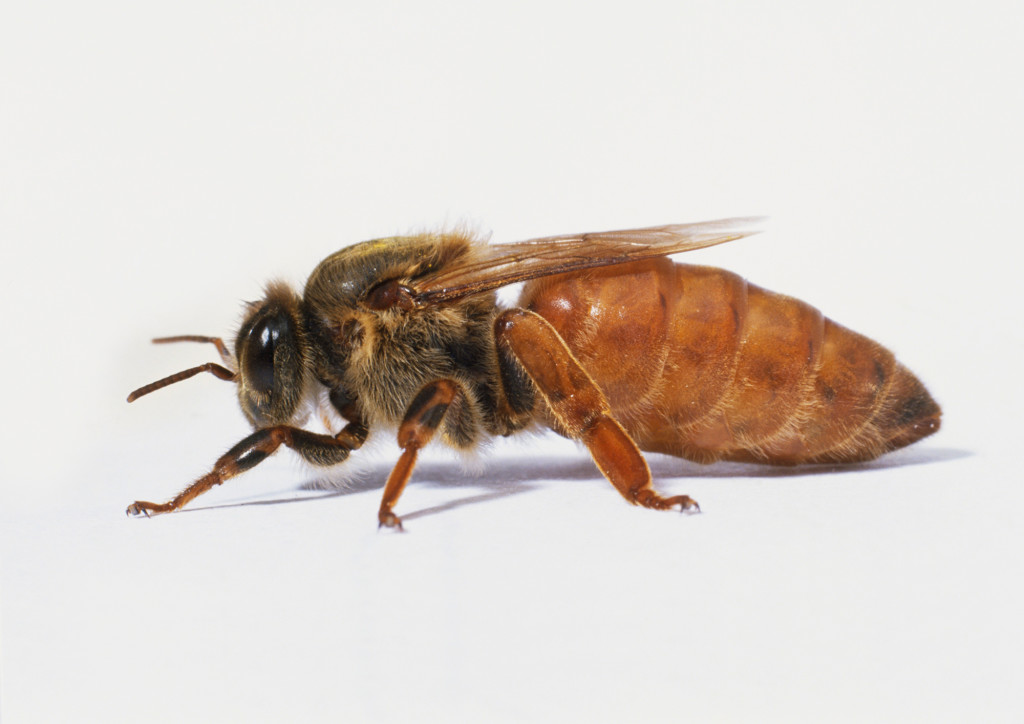 Popular culture has definitely made the queen bee one of the most popular insects to date. They are even used a term for something that denotes control and authority. Queen bees are amazing creatures indeed, but you need to remember that they can still be pests from time to time. So keep your buddies from termite control on speed dial just in case you get an infestation.

And while you’re at it, it’s best if you know as much as you can about these beautiful (yet sometimes pesky) creatures. Read on below!

What’s in the Name?

The term “Queen Bee” is typically used to name an adult and mated female that lives in a honey bee colony or hive. As the mother of the colony, queen bees are usually the supreme leader. They are developed from larvae selected by worker bees and are especially fed in order to become sexually mature.

The term “Queen Bee” can also be more generally applied to any dominant reproductive female in a colony of a Eusocial bee species other than honey bees. Scientifically speaking, they are also known as Apis melllifera, which means “honey-carrying bee,” named as such because they are environmentally friendly and are vital as pollinators. 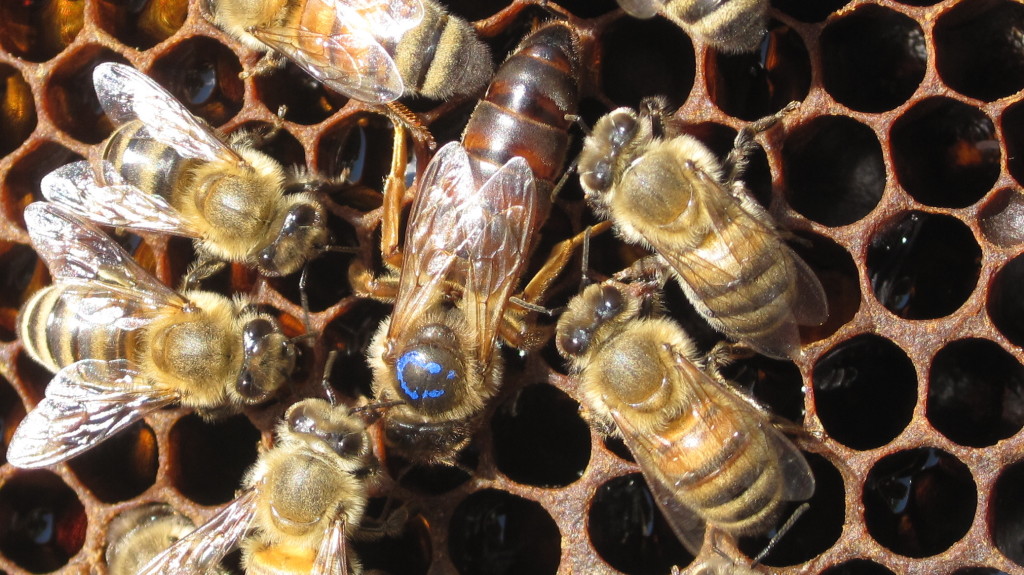 In a day, a Queen bee can lay one egg per minute. Usually fed by her workers, she is practically treated as royalty. As a matter of fact, she’s so busy laying eggs that she doesn’t have the time or energy to eat by herself. She is much bigger than other bees, with a prolonged abdomen and can survive to an approximate of 2 years unlike worker bees that can last for about 6 weeks only.

Now there are two extreme species of bees that live under queens: the Africanized Honey Bee and the Bumble Bee. These two species harbor the most extreme and weird behaviors.

The Africanized Honey Bees are also known as “Killer Bees.” They are a hybrid species that was first discovered in Brazil in an effort to increase honey production. However, swarms of their species have accidentally escaped, eventually spreading throughout Central America and South America as well as arriving in North America. They are tremendously deadly as entitled to their names because they will attack whenever they feel threatened.

Bumble bees, on the other hand, do not produce honey but pollination services are their main function. They provide more than what the product would yield. Bumble bee wings can beat up to 130 times or more per second and they are commercially traded becoming one of the biggest business options for many entrepreneurs.

There is only one Queen bee per hive, typically selected by worker bees at a very young age to become the next ruler of their colony. It’s difficult being the Queen because once her workers notice a slowing in her egg-laying pace they will immediately look for another recently-laid egg to become their next supreme leader. 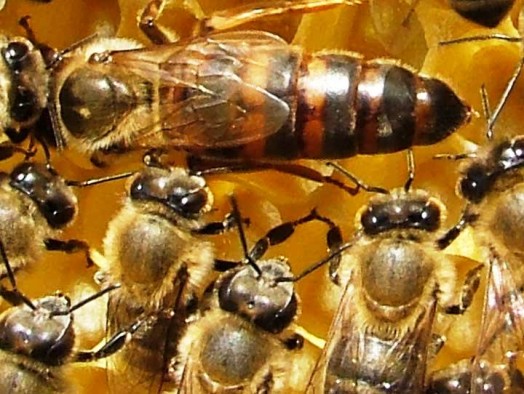 Queen bees are majestic creatures, there’s no doubt about that! Therefore, it’s always fun to read about them. But be sure to be safe around hives, because you never know what might happen in case you irked its queen. In case of any “bee-mergency,” don’t hesitate to contact us!