8 Common Bugs in the Philippines 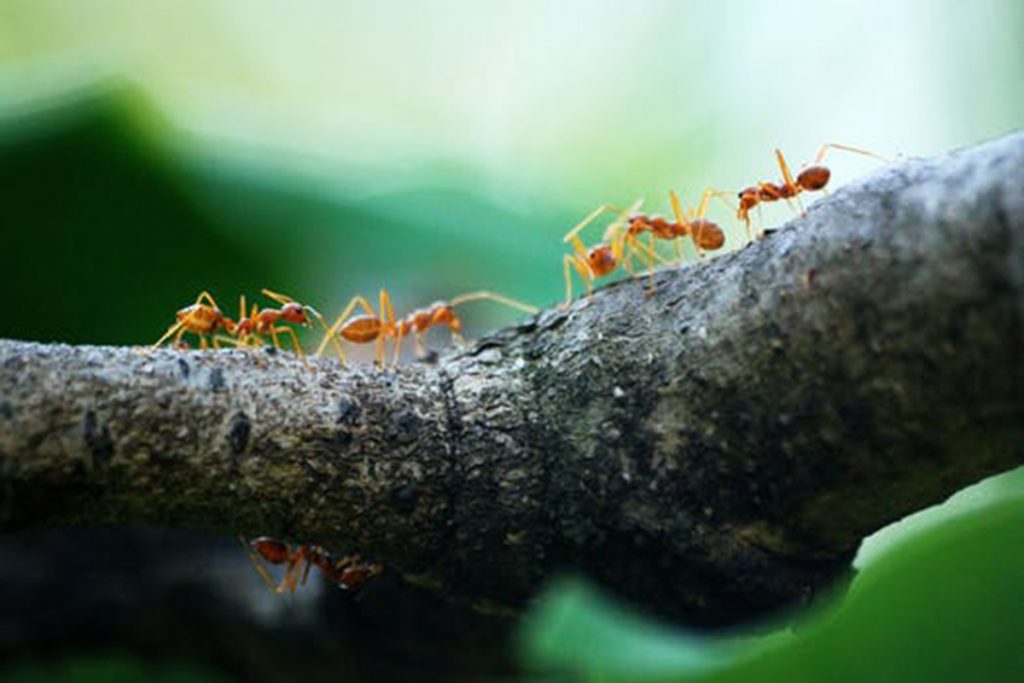 The Philippines is well known for its lush, natural environment. Its tropical, middling climate is a great contributing factor towards the country’s biodiversity. Needless to say, it holds a huge multitude of unique species within its borders. In fact, out of the Philippines’ 21,000 recorded insect species, up to 70% are endemic to the country.
That’s not to say that the Philippines does not have its fair share of common insects, too. Some of which even need pest control in order to keep them in check. Take a look at some of the often seen ones: 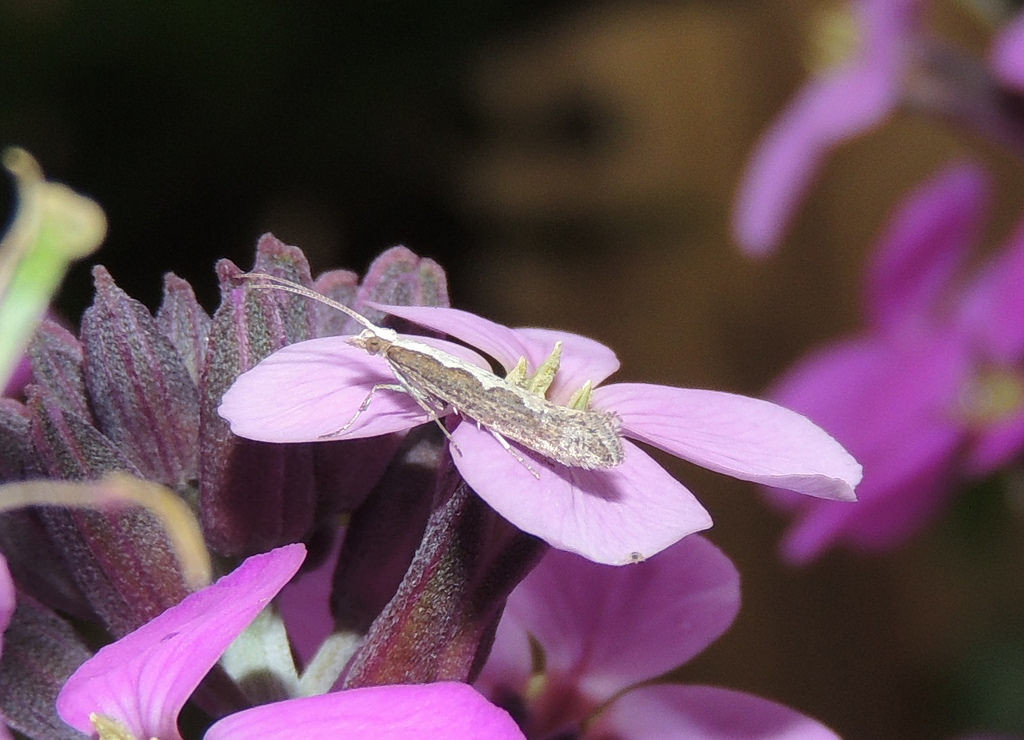 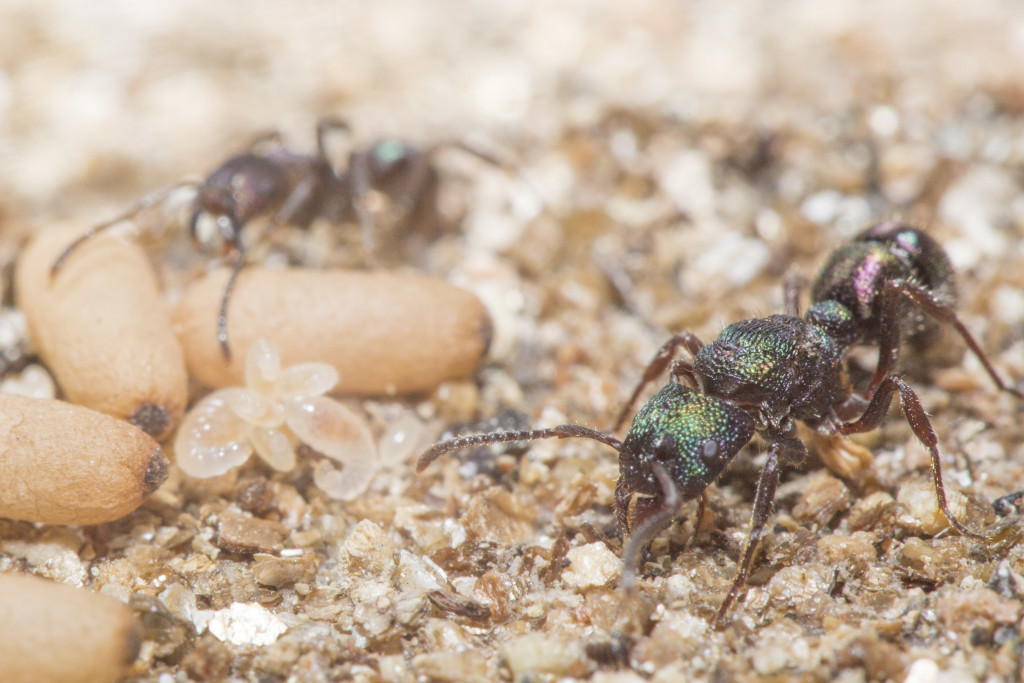 That said, the Philippines’ strength in its biodiversity should be celebrated, not squashed. However, there are really those that require a sufficient amount of environmental control, so if you chance upon these creatures, don’t hesitate to contact pest control in order to keep your home safe.