“Mmm, Also Crunchy!” 6 More Insects You Can Enjoy as Snacks

There are various species of insects that are edible (although some are known to be poisonous too you should still be careful).  In fact, entomophagy (the science dealing with using insects as human food) is practiced in most Asian countries like Thailand and China because of their love to snack on fried bugs. They even have bars that serve these fried pests like peanuts; we bet your local termite control buddy is a patron there! So aside from the previous bugs we listed out in a previous article, here’s another list of insects you can also munch on, just in case you’re craving for something new: 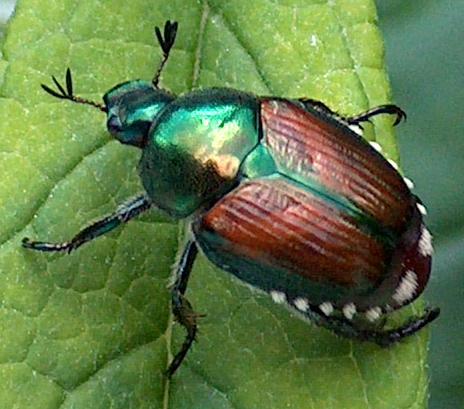 The Beatles might be known as one of the most legendary bands in history, but in the Amazon and in Africa beetles make rockstar dishes on countless people’s plates. The common Long-horned June Beetles, the Dung beetles, and the Rhinoceros Beetles are just some of the tastiest insect snacks you can eat in case you happen to drop by these exotic places. Eaten by natives on a daily basis because they are prominent in both tropical and temperate climates, they can easily be found in and acquired from logs, trees and forest floors. And they don’t just taste good; they’re healthy as well (beetles are rich in protein). 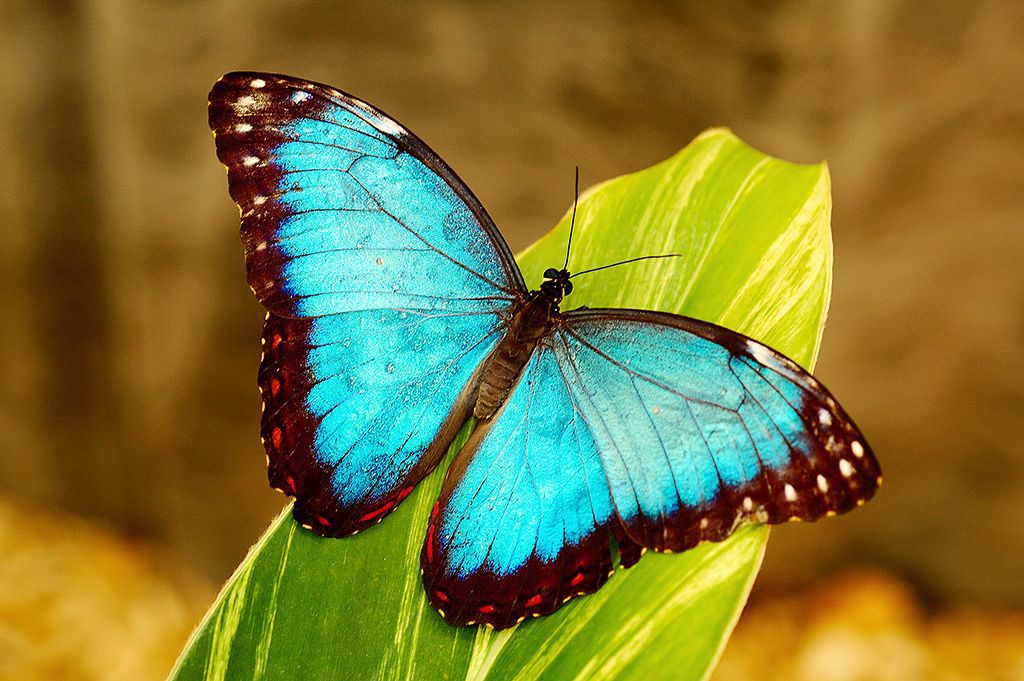 Beautiful creatures such as moths and butterflies can be snacked on as well.  These winged insects are much more delicious and healthier when they are in their larval and pupal stage because of their succulent protein and iron. They’re popular snacks in African countries and are even considered as an excellent supplement for children and pregnant women who are suffering from nutrient deficiency. Munching on something pretty and nutritious at the same time! How awesome is that, right? 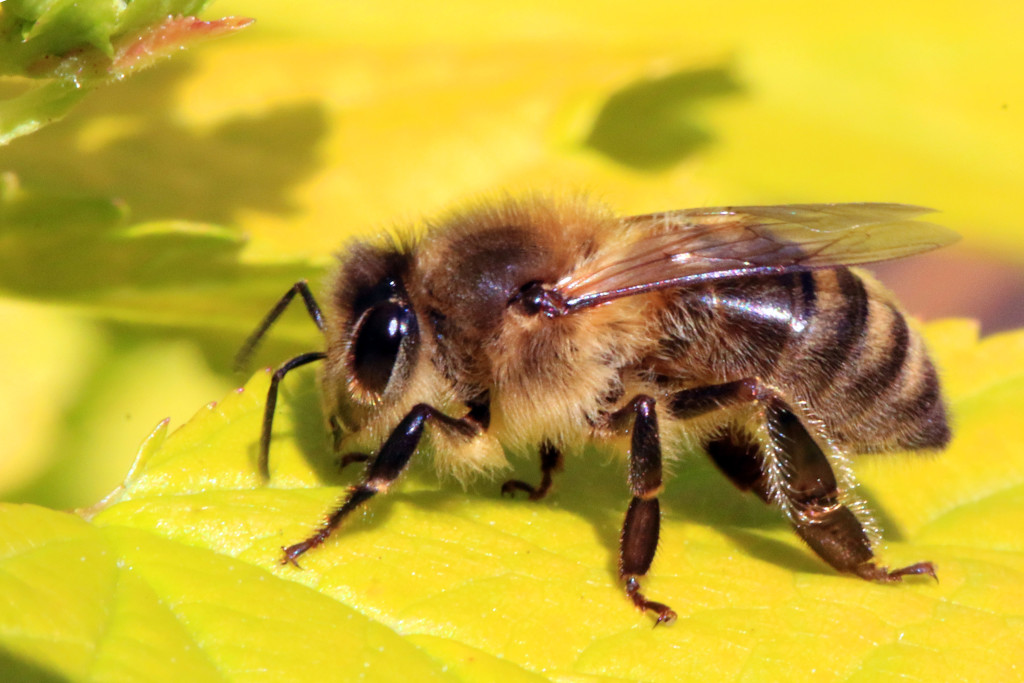 We are eternally reliant on bees for their honey. However, in turns out we should be more grateful because they have more to offer us. Native and indigenous people from Mexico, South America, Australia and other various countries commonly eat bees and wasps in their immature stages. Stingless bees are on top of the snack list while wasps are the second favorite because of their pine-nutty flavor. 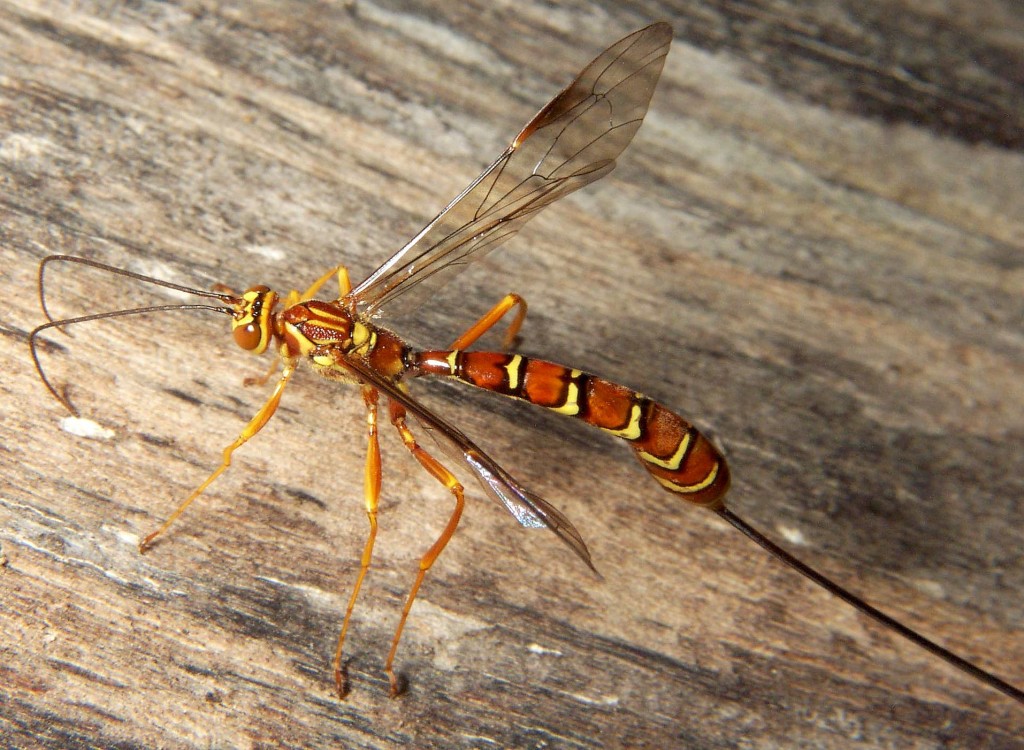 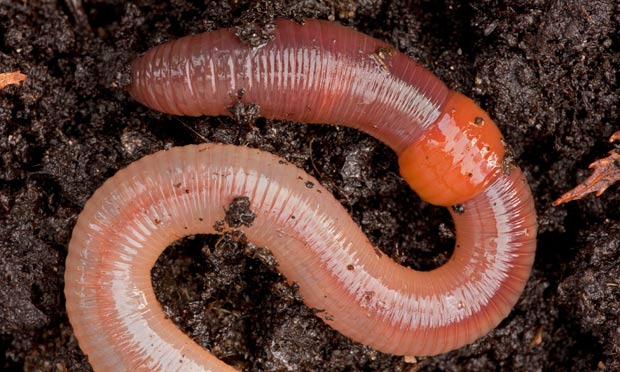 Gross! That’s probably the first thing you’ll think when you see worms. But did you know that parasites like worms have been a staple in Mexican cuisines for centuries now? Yes, indeed! These days you’ll definitely find that this type of insect can suit any taste. Sometimes they would have various coats and dips, too. Chocolate flavored or candy flavoured worms, you can choose what type you’d like to taste. Instead of buying the sweet and sour candy gummies that are artificial, why not try the real thing?

If you can’t beat them eat them, right? Eating insects isn’t entirely a weird concept because there are a lot of countries in the world that have made it a natural phenomenon to snack on bugs and the likes. Why not give it a try yourself?