6 Insects That Are Impressively Strong

Termites are pesky insects that are often referred to as ‘silent destroyers’. This is because they operate quietly – eating wood in your home without you knowing. It is quite difficult to destroy these trespassers; thankfully, in the Philippines, termite control companies are abundant. They help people fight off these dangerous intruders who can inconspicuously harm the structure of your home.

Termites might be small but they can reduce even the biggest of structures into rubble. In spite of this, they are not on top of the list of the strongest insects in the world. Yes, there are creatures that are far tougher than the silent destroyers. Check them below:

Onthophagus Taurus or better known as a dung beetle has the terrifying ability to pull something that is 1,141 times its own body weight. Dung beetle is not only the strongest insect around the world, it is also considered as the strongest animal! There are numerous kinds of beetles and though most of them have really strong exteriors, this type stands out because of its ability to lift heavy weights. 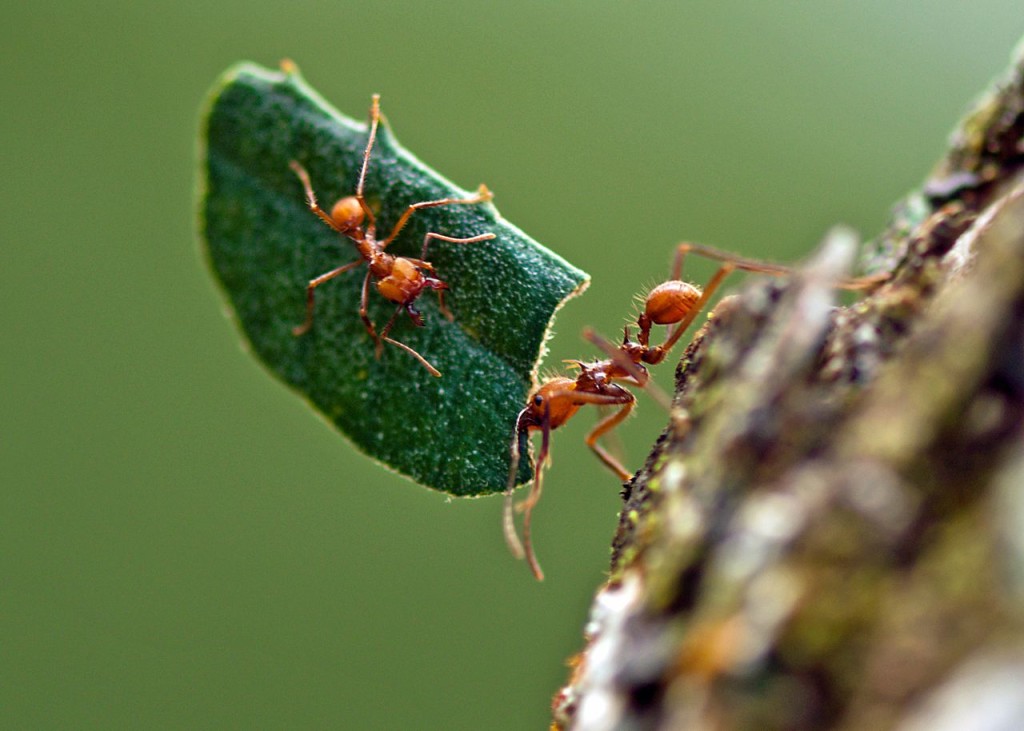 Ants might be small but they are pretty strong, especially leafcutter ants. Ants are perceived by most as organized and responsible insects because they are often seen looking and carrying food for their colony. But do you ever wonder how ants can carry food that are bigger than them? Leafcutter ants in particular can lift things that are 50 times their own body weight using just their jaws. If you don’t find that impressive, think of it this way: a person carrying a truck using their teeth. That’s pretty strong.

Cockroaches are not only horribly terrifying; they are also pretty strong. These insects have the capacity to stay alive for a week even when decapitated. So if you are wondering if the cockroach you hit with your trusty slipper is dead, the answer is no. As if that is not enough, they are also radiation-resistant.

The pesky insects that harm your pets are also pretty strong. No, fleas cannot carry extremely heavy things but they can jump pretty high. They have spring-like structures that allow them to leap at least 200 times its own body length. That’s like a person jumping 344m high. 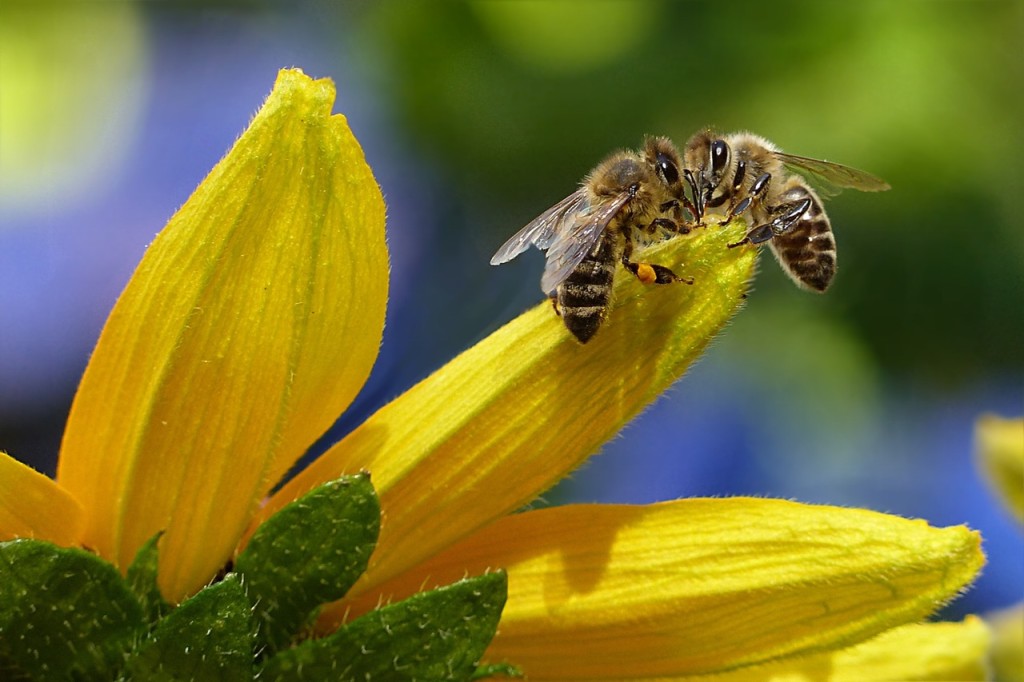 Bees are mostly famous due to their role in pollination (the transportation of pollen grains to enable plant reproduction) and for producing honey, a tasty ingredient that is enjoyed by millions of people around the world. However, do you know that honey bees are pretty strong too? Although they are carrying pollen and nectar, bees are still capable of carrying their own weight and fly.

Rhinoceros beetle is not as strong as a dung beetle but it is tough too. As a matter of fact, it can lift something that is 850 times more than its own body weight. This means that if you are as strong as this insect, you would be able to lift a car or more on top of your head! Don’t worry, although they are strong, rhinoceros beetles are pretty harmless since they do not buy or sting. They can’t wound you using their horns as well.

Although they might be small in size, the insects on this list are quite strong.  Their capabilities are impressive especially considering their size.