5 Wasp Species to Stay Away From

Pests can be extremely difficult to get rid of and it could get very frustrating. You might think that you’ve eliminated them all but even a lone survivor can reproduce and start another infestation; fortunately, information on pest control in the Philippines (mosquito control included) is very accessible so you can easily prevent reinfestation.

Mosquitos are annoying and dangerous, but they’re not the worst of our worries. Of all the common flying pests in our country, wasps are among the most dangerous. They usually make their nests on corners of urban households and close to buildings. Though normally docile, they attack when threatened.

There are several types of wasps, though not all of them can be found in the Philippines. Still, it’s a good idea to get to know the ones you definitely would not want to encounter and disturb, just in case.

Mud Daubers are solitary wasps that build their nests using mud, and different kinds produce their own uniquely shaped nests. They are non-aggressive and tend not to mingle with humans. While stings from this kind of wasp are rare, the pain and itchiness that comes with one sting last for hours. This is due to the paralyzing agent in their stings that they use to hunt for small insects.

Named after their appearance, the velvet ant is actually a kind of wasp! Male velvet ants have wings but no stingers while the females have no wings but have stingers. Aptly nicknamed “cow killer”, the pain from their stings is so severe that it can potentially kill a cow. When humans are on the receiving end, they experience 30 minutes of excruciating pain. 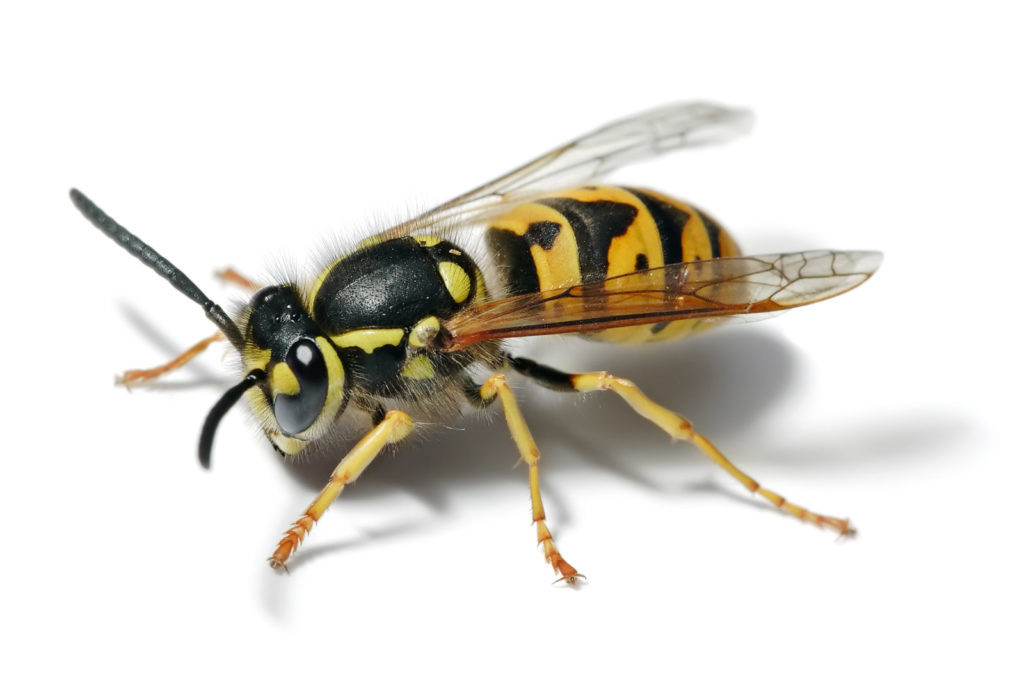 These yellowjackets are known for their boldness and aggressive behavior. If provoked, they can attack their aggressors with numerous painful stings. They even mark the aggressor and they pursue should you attempt to run away.

If you’re wondering why hornets are included here, that’s because hornets are a subspecies of wasps! The world’s largest species of hornets, the Giant Asian Hornet soldiers can grow as long as 1.4 – 1.6 inches while the queen can grow up to 2 inches. You would be wise to steer clear of their nests because they are literally the deadliest species of hornets. Their venoms are neurotoxins that could kill human beings. 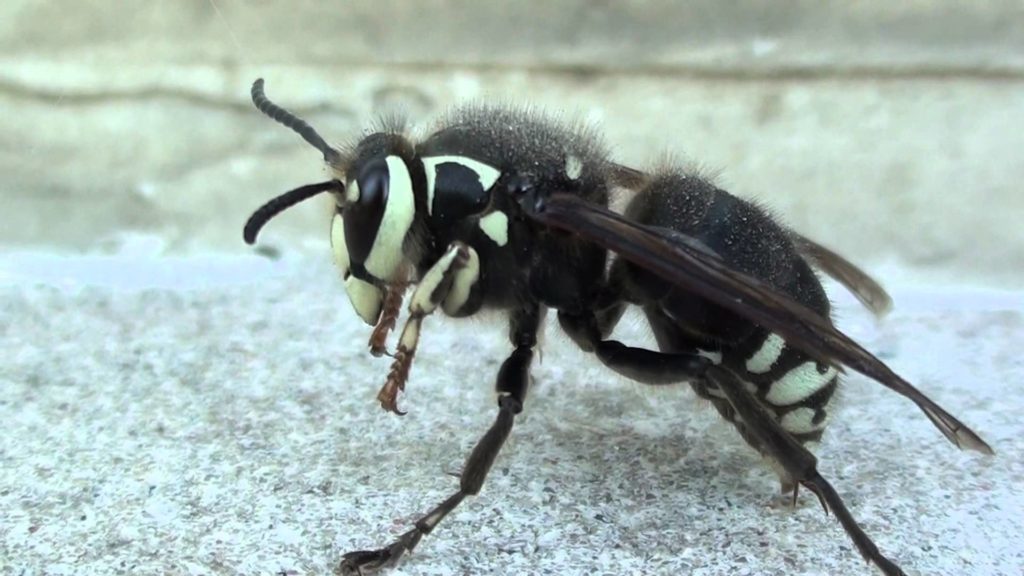 Social insects that build nests on households and buildings, there are up to 100 – 400 Bald-faced Hornets in each nest. This is another kind of wasp that should be avoided because their stings can cause severe pain, inflammation, and itchiness for over 24 hours. They are deemed as one of the most aggressive kinds of wasps because if you enter their territory they immediately attack you and, worst of all, they can sting you multiple times!

Should you be unlucky enough to come across any of these wasps, be smart enough to just walk away. Do not risk disturbing them lest you subject yourself to their painful and sometimes fatal stings. And if you notice that they’ve started living within your territory, it’s best to call professional pest control to get rid of them.