5 Largest Insects in the World 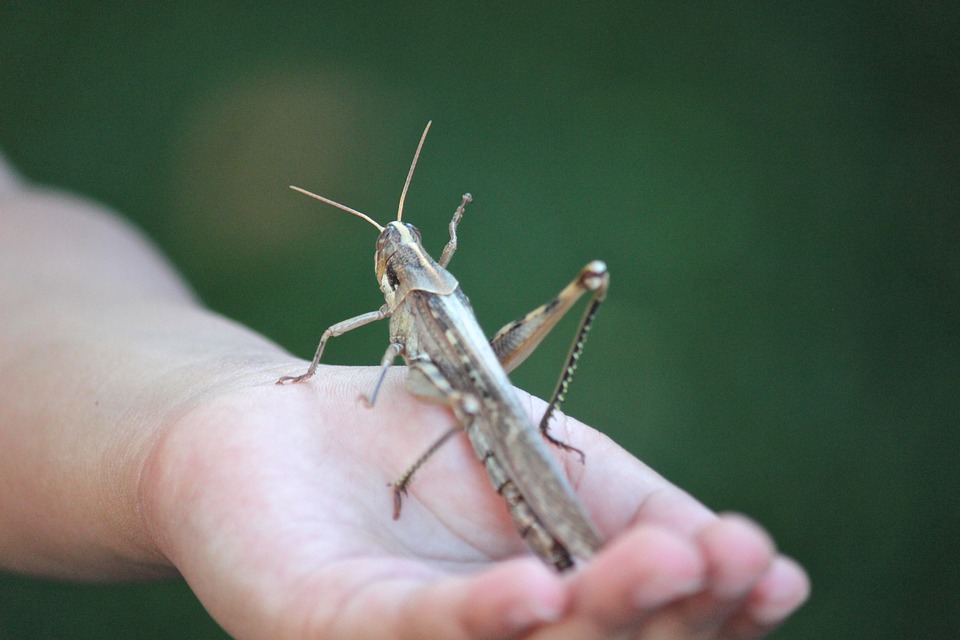 Don’t hesitate to contact termite control if ever you see a giant termite crawling in your house!

While there are movies that present giant insects hell-bent on human destruction, there is no way an insect can grow as big as a human being. Unlike other living creatures, insects don’t have lungs or gills. Instead, they have tiny tubes called “trachea”, which transports air to their body cells as they breathe.  In the Paleozoic era, insects were bigger because of the higher oxygen levels in the atmosphere, which made longer tracheas work. When the oxygen levels lowered, insects became smaller. However, that didn’t stop several species to grow as large as a plate. Listed below are 5 of the largest insects in the world: 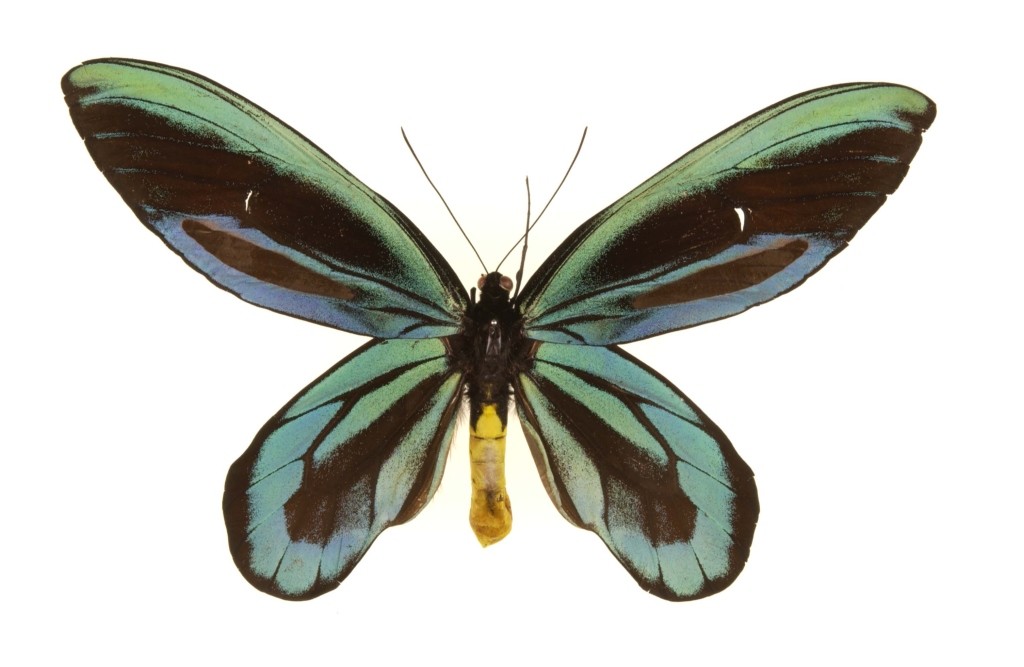 Native to Papua New Guinea, this butterfly is the largest butterfly in the whole world. With a wingspan of 12 inches, this beautiful creature was named in honor of Queen Alexandra, the wife of King Edward VII of England. Sadly, this gentle giant is endangered no thanks to the destruction of its habitat due to oil palm expansion and the fact that females lay only 27 eggs in its lifetime.

Compared to other wasps that live in colonies, the tarantula hawk is a lone wolf. It got its name because its young eat tarantulas that were paralyzed by its parent. Despite its menacing appearance, this wasp is pretty docile and won’t attack unless directly provoked. However, the tarantula hawk is infamous for its sting. The pain is so excruciating that some people compare it to being electrocuted although it is not deadly to humans.

One of the heaviest insects in the world, the giant weta can weigh up to 70 grams, which is heavier than a sparrow. They couldn’t fly thanks to their weight and they are long too. They can reach about 4 inches, not including the antenna and legs. These insects are endemic in New Zealand and are related to crickets. 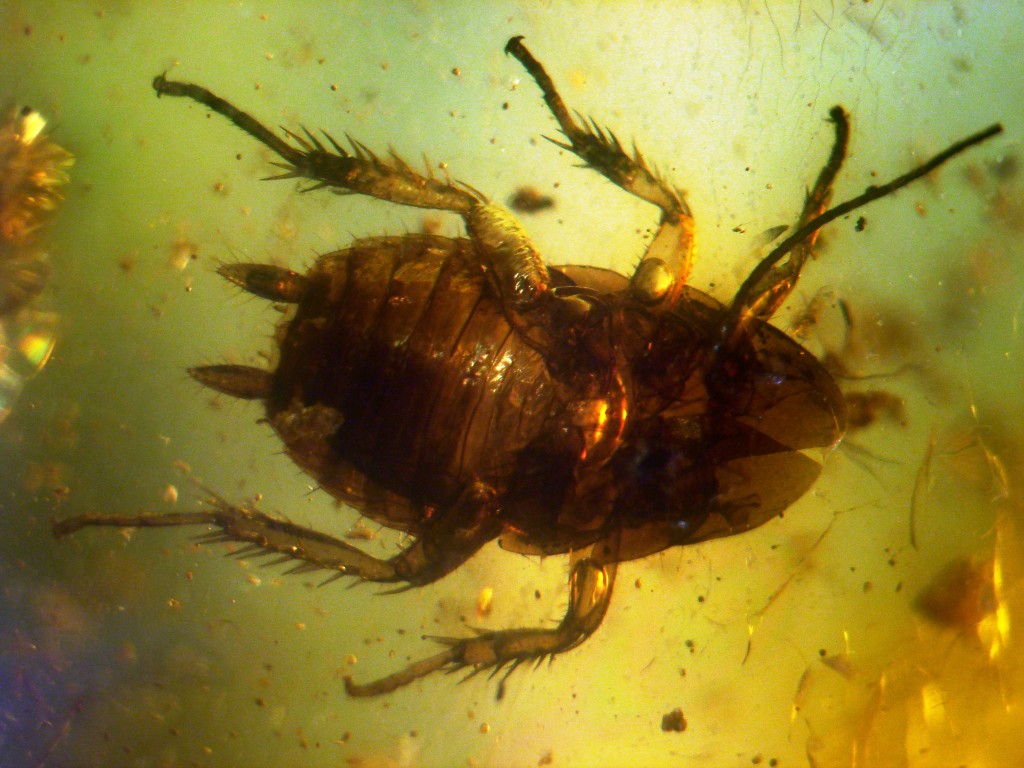 Australia is home to the largest cockroach in the world: the giant burrowing cockroach. Also known as the Rhinoceros cockroach, these creatures can grow up to 3 inches, live up to ten years and, unlike your conventional roach, they give birth to live young. They are also not considered as a pest because they play an important part in the ecosystem by breaking down dead leaves. Some people also find that these roaches are great pets thanks to their low maintenance.

Growing up to 6 inches, this insect couldn’t fly or jump despite its long legs. Despite its frightening appearance, the giant katydid is actually gentle and some people even keep them as pets. Most katydids are vegetarian while there are some who are carnivorous, preying on smaller insects. Their large, leaf-like wings are perfect for camouflage and they are more active during the night.

Don’t worry if ever you see some of these insects in your house. Some of them are friendly and ideal as pets. However, just be sure that you remain safe with them.