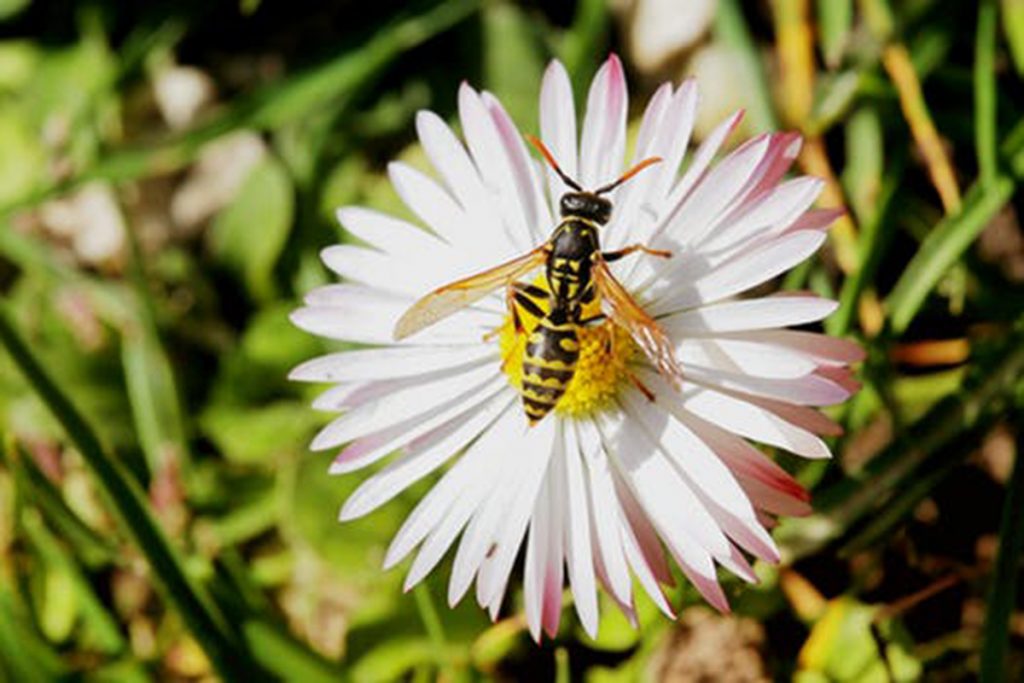 Homes are not just safe dwellings for people; in some instances, they also house various types of insects – like termites. These are insects that inconspicuously share your home and slowly eat through your house’s structure, as well as items in your home that are made of wood. Fortunately, you can easily get rid of them with the help of termite control professionals.

However, termites are not the only insects that you should watch out for. Wasps are another type of insects that might build their nests in your home. There are more than 100,000 species of wasps in the world and they can be quite dangerous, especially if one is allergic to their sting.

Wasps are often compared to bees. As a matter of fact, some people have a hard time differentiating the two. But the truth is, there are some major differences between these two types of insects. To help you identify wasps, here are five interesting facts about them:

There are Two Broad Categories of Wasps 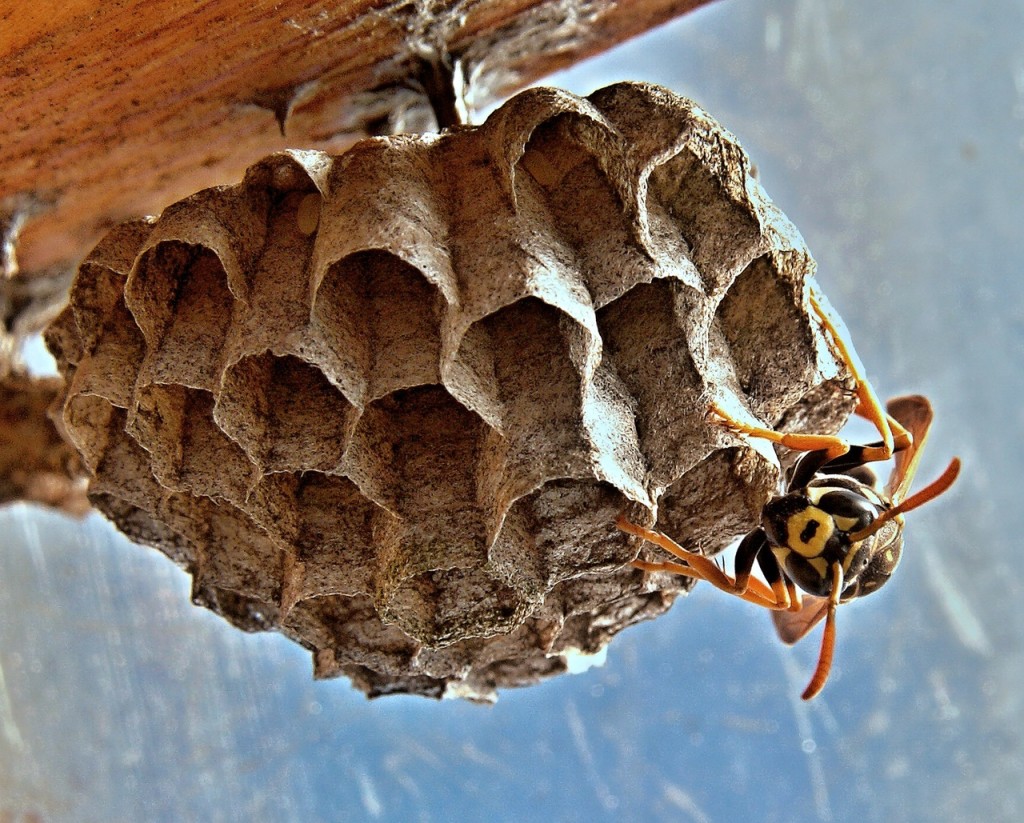 Wasps are either social or solitary. What’s the difference between the two? Social wasps include some of the most dangerous kinds of this type of insect such as yellow jackets and hornets. Unlike solitary wasps, social wasps build colonies and they will sting you if you attack them. On the other hand, solitary wasps do not build colonies. They also make up majority of the wasp species and they don’t use their sting for self-defense; rather, they utilize it for hunting purposes.

They Can Sting Repeatedly

Unlike bees, wasps can sting an individual repeatedly. This is why you should stay away from this insect and refrain from angering them, especially social wasps. Social wasps release a pheromone that emits a signal when they are upset. This pheromone is their cry for help, making other wasps become more aggressive. This means that if you anger one of them, their whole colony will come to that lone wasp’s defense!

The Sting Will Wear Off After a Day

The sting of a wasp can be painful, however, it is not always dangerous. In some cases, you will be alright after 24 hours with the help of deodorant that contains aluminum. However, if you are allergic to the venom in the sting, then you should go and see a doctor immediately. 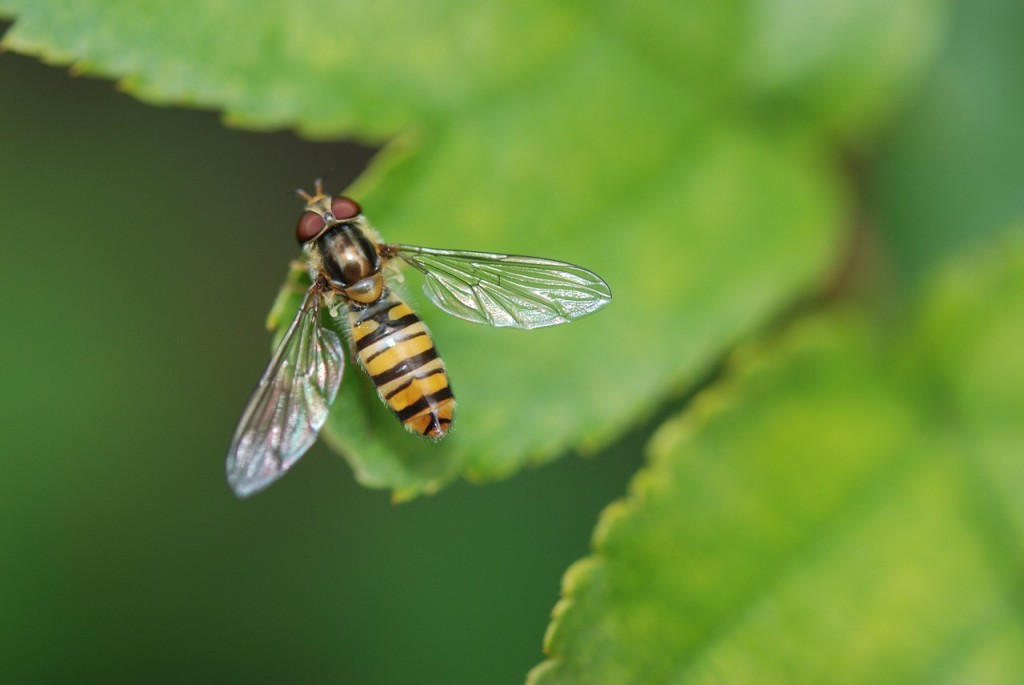 Drone is what you call a male wasp. What is their sole purpose? To mate with the queen. Once their objective is fulfilled, drones die. Meanwhile, the female wasps are tasked with protecting their colony and most especially the queen. This is because, unlike drones, female wasps have stingers which are helpful for safeguarding the nest.

They Don’t Live in Antarctica

Over 100,000 species of wasps live everywhere in the world except in Antarctica. Why? Well, there are various probable reasons for this. One is the fact that no one permanently lives in this continent except for sea animals and some insects. Since wasps mainly consume flowers, honey, sweet plants, and some insects such as caterpillars, this type of insect has a low chance of surviving in Antarctica. Another reason might be the fact that wasps do not thrive well during the cold season. Since Antarctica is very, very cold, it might be difficult for wasps to live here.

Truly, wasps are dangerous and you should stay away from them and refrain from upsetting them as much as possible. Hopefully, you learned a lot of interesting things regarding this powerful and dangerous insect after reading this article.