Ladybugs or Coccinellidae are among the most well-known insect species on Earth. Best known for their black-spotted, bright red wings, not only are ladybugs beautiful insects, but they’re also highly useful (Except for a few rogue ladybug sub-species, that is!). Even your trusty pest control would tell you that!

But there’s more to ladybugs than just their prettiness and usefulness. Below is a short list of facts about them that you might find interesting.

The term bug is used to describe insects belonging to the Hemiptera order – entomologically speaking at least. Ladybugs, however, aren’t members of that order; they belong in Coleoptera, an insect order most commonly associated with beetles.

So in light of this evidence, you shouldn’t be calling ladybugs bugs at all! Instead, you should consider them as small beetles. And you have to admit, “lady-beetle” does have a certain nice ring to it! 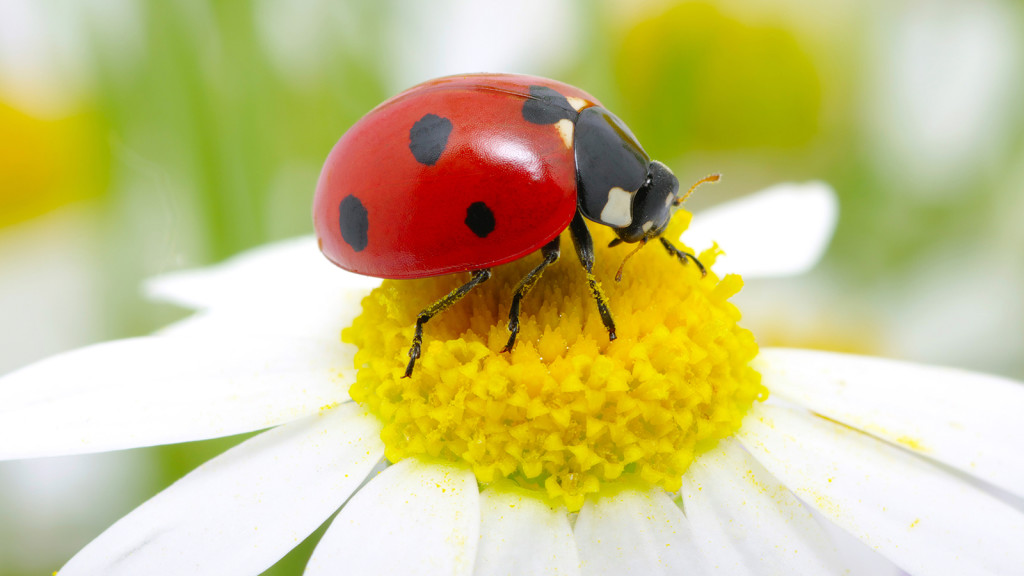 Their Bright Colors are for Defense!

If you think that red color ladybugs boast of is just for show, then you’re in for a rude awakening! Aposematism is a defense mechanism employed by insects to scare off predators, using various visual cues, odors, signals, and movements to.

And like most insects, ladybugs employ aposematism to ward off those who would prey upon them. In their case, they use their bright colors to tell their enemies that they’re highly toxic and dangerous. In most cases, this technique is successful, largely due to the fact that insect-eating birds and animals generally avoid bugs that have red and black colors.

They Have Large Appetites!

For such a small-sized insect, a ladybug can have a very large appetite. A single adult ladybug, for instance, can consume at least 50 aphids per day. And there are even proofs that a single ladybug larvae can consume pests by the hundreds! Talk about insatiable hunger!

Ladybugs love eating – especially if the meal comprises of other soft-bodied insects like aphids, white flies, and mites. And as you might’ve already guessed, their voracious appetites did not go unnoticed to humans. Many agriculturists and gardeners learned to use the ladybug’s hunger to benefit mankind, employing them as predators to pests that would do harm to the plants we grow. 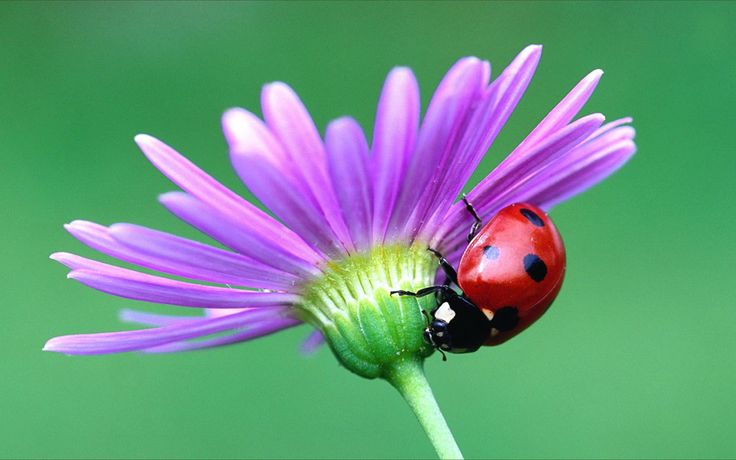 Ypu probably won’t recognize ladybug larvae for what they are unless someone tells you (or unless you’re well-versed in ladybug entomology). That’s because at their larvae stage, ladybugs look like miniature mutated alligators, complete with spiny bodies, long pointed abdomens, and short legs protruding from their sides. It would take about a month (and countless soft-bodied insects to eat) before they grow into the beautiful red-and-black adult they would become.

They Got Their Name from the Virgin Mary

According to some legends, when Europe was plagued by pests during the Middle Ages, farmers began praying to the Virgin Mary. In response to their pleas, the Blessed Lady sent small red-and-black beetles on the farmer’s fields to prey upon the pests and thereby save the crops. Thus, the farmers associate ladybugs with the Virtgin Mary, calling these colorful insects “lady beetles.” Germany even christen them Marienkafer, which means Mary beetles. 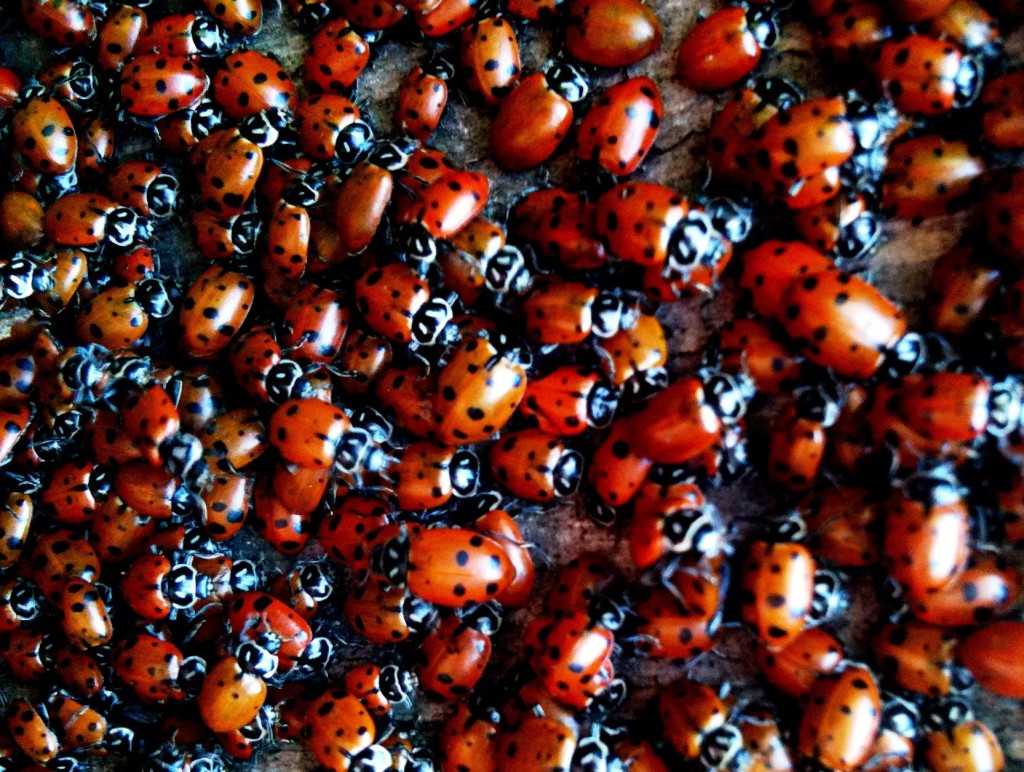 Ladybugs are very fascinating insects, beautiful to behold and highly useful in garden and farm activities. It would be great to have them around your home, don’t you think?