4 Insects with the Deadliest Venom

Throughout history, insects have played major roles in different cultures – they’re present in writings found in the Bible, in other old historical accounts, and were even revered in ancient Egypt. But despite their fame, many people still regard insects with either fear or disgust; the fact remains that they are pests, and so the need for pest control is still required. 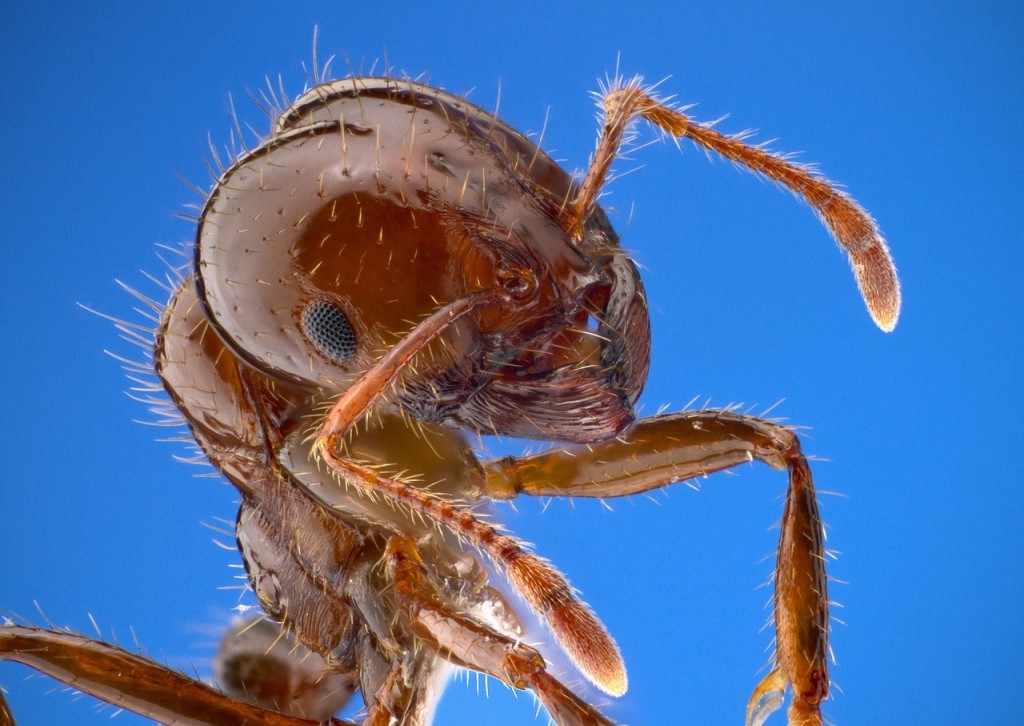 Found in Asia, America and Europe, fire ants build large mounds and tend to feed on plant life and small insects. When bothered, the fire ant’s sting is a venomous prick that feels like your affected part is burning with fire. A few small stings can be quickly treated and cured but when the ants swarm, which the rarely do, that’s when the trouble starts. Death may occur because of the allergic reaction causing anaphylactic shock.

This giant hornet can reach up to three inches when full grown. A group of 20 Asian Hornets are known to decimate an entire hive of honeybees. The sting is considered lethal because of the toxins present in it. For one, its sting has a high concentration of the pain-causing chemical called Acetylcholine. The venom also contains an enzyme that can dissolve human tissue. The worst part is, the venom itself produces one kind of chemical that attracts other Asian Hornets to the victim. Africanized honey bees, also known as killer bees, are among the most aggressive bees in the insect kingdom. Although the sting of one bee is harmless, these bees usually form a swarm and thousands of stings can lead to death. A swarm usually attacks and stings any person or animal in the area to death. These bees can take over the hives of other honeybees by killing them off. This means they can turn a useful insect into a deadly nightmare.

Considered as one of the deadliest insects in the world, this ant species is equipped with some of the world’s most powerful venom. It also has a very large stinger. This ant got its name because a person bitten by one feels as if he was shot by a gun. The recipient experiences its agonizing effects for the next 12-24 hours.  Thankfully, this South American native has not started invading other regions of the world just yet.

Being afraid of insects is not irrational. Some of the insect species are actually among the deadliest on earth. These poisonous insects are very nasty creepy crawlies that you definitely do not want to run into.