4 of the Deadliest Insects in the World 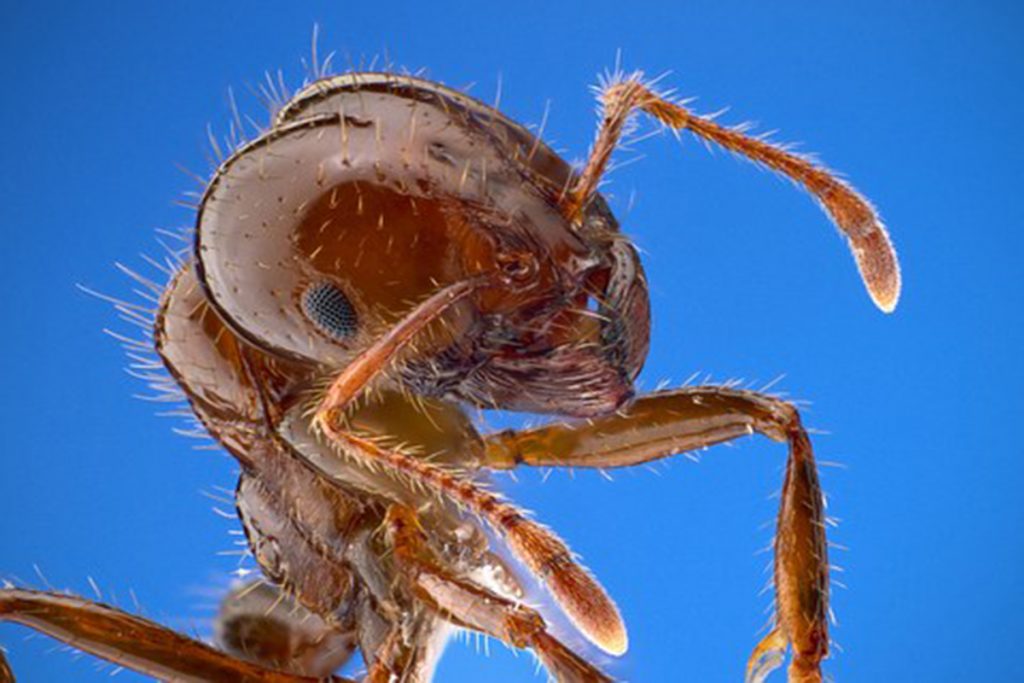 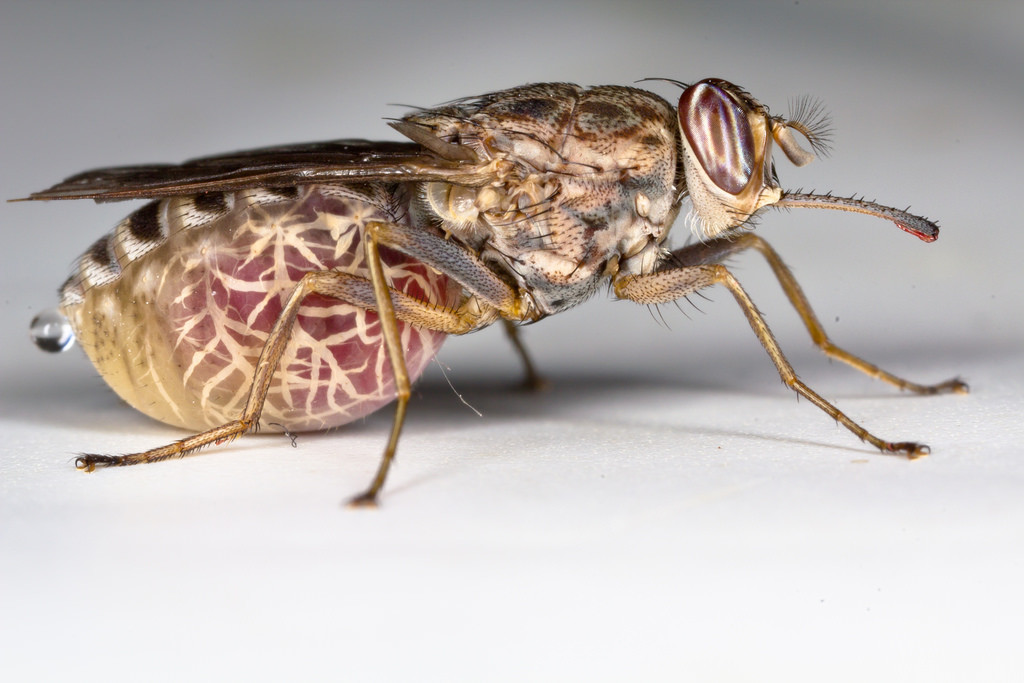