“The Black Death” 3 Literary Pieces about the Bubonic Plague

The Bubonic Plague, also known as “Black Death” or “Black Plague”, is one of the most devastating pandemics in history. The carriers? Fleas that burrowed themselves in the fur of small rodents. Unfortunately for the people in the years 1346-53, there are no pest control would have minimized the spread of the fleas and the rats, and therefore could have prevented the spread this disease. The plague created a series of religious, social, and economic upheavals, and it has since also inspired different literary pieces, from folklore to nursery rhymes.

Here, we’ve listed some of the well-known pieces that both subtly and directly narrate pieces of the Black Death.

Ring around the Rosie 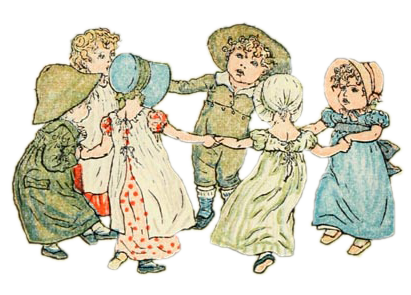 This is a very popular nursery rhyme and, guess what! Yep, it pertains to the Bubonic Plague. It comes in two main versions: The British and the American versions.

A pocket full of posies,

We all fall down.”

“Ring around the rosie,

A pocket full of posies,

We all fall down.”

The “ring of roses” is believed to be the red rashes around an infected person’s neck due to the swelling of lymph nodes. The posies, mentioned on the second line, are flowers that people believed to protect them from the disease and banish evil that causes the disease. These flowers are carried by people in the pockets. The third line is an obvious difference between the British and American versions. “At-choo At-choo!” describes one of the bubonic plague’s symptoms – sneezing. It is said that during those times, sneezing or coughing is a victim’s most fatal symptom that can instantly lead to death. The American version “Ashes! Ashes!” can describe the blackening of the skin once a person is infected with the said disease. It can also describe the cremation process or burning of the corpses of the infected. The last line “We all fall down” describes the death of the infected after four days.

The Pied Piper of Hamelin 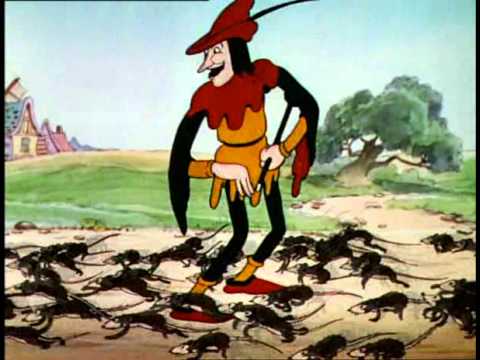 Yet another classic piece of literature, this well-known faery tale / legend tells the story of the town of Hamelin during the 13th century experiencing a rat infestation. A man, dressed in pied clothing, showed up and claimed himself to be a rat catcher. The townsmen agreed to avail of the man’s service, and pay him for removing the infestation from their town. The man accepted the offer and played music with his magical pipe. He led the mice to the nearest river until all the rats drowned. Despite the man’s success, the townsfolk refused to pay him the amount he deserved. The man left the town, planning his revenge.

The story told above is only the first half of the whole tale. Perhaps the Pied Piper was a fictional or legendary pest controller.

The Masque of the Red Death by Edgar Allan Poe 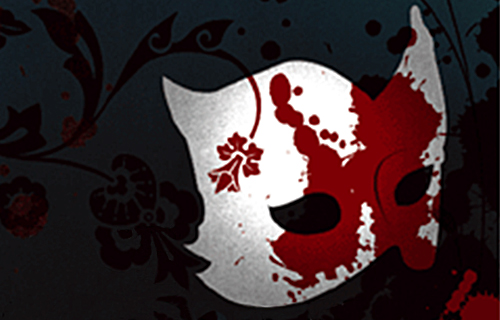 This is one of Edgar Allan Poe’s best pieces together with The Raven and Annabelle Lee. The Red Death, a disease that plagues a country, causes its victims to die quickly and horribly. Despite the spreading disease, a prince named Prospero, decided to close off the gates of his palace to fend of the plague. He also decided to throw a fancy masquerade ball few months after closing the gates.  He ordered each room to be painted with a single and specific color. The first room, located at the easternmost part of the palace, was painted in blue with blue stained-glass windows. The second room was painted with purple with purple stained-glass windows. This continues westward with the following color arrangement: green, orange, white, and violet. The seventh room is painted in black, with red stained-glass windows. At midnight, a new guest appears, with an appearance that looks similarly to a victim of the Red Death. No one dared to stop the new guest. Prospero was infuriated by the unwanted guest and followed him to the seventh room. As soon as Prospero caught him, the prince died. Then everyone else attacked the guest, and died as well.

Although not directly mentioned, there are speculations that the Red Death is an allegory for the Bubonic Plague.

We still might know all the diseases in the world nor do we know the cures, but at least we are somehow more equipped to deal with plagues now than we did before (at least, that’s what we hope). Additionally, we can thank our lucky stars that we now have the gift of pest control to