3 Insects That Look Too Extraterrestrial For This World

The Earth is a wonderful place – it’s where we live after all. It’s filled with numerous creatures both majestic and dangerous – and while nowadays the fight to keep some of them in existence rages on, we find ourselves wanting to eradicate a whole other type of creature: pests. Having proper pest control has been an issue for a very long time now, and while we’re currently succeeding in keeping them at bay, there exist a few insects which are a little too strange for us to want to kill outright. Take a gander at the following: 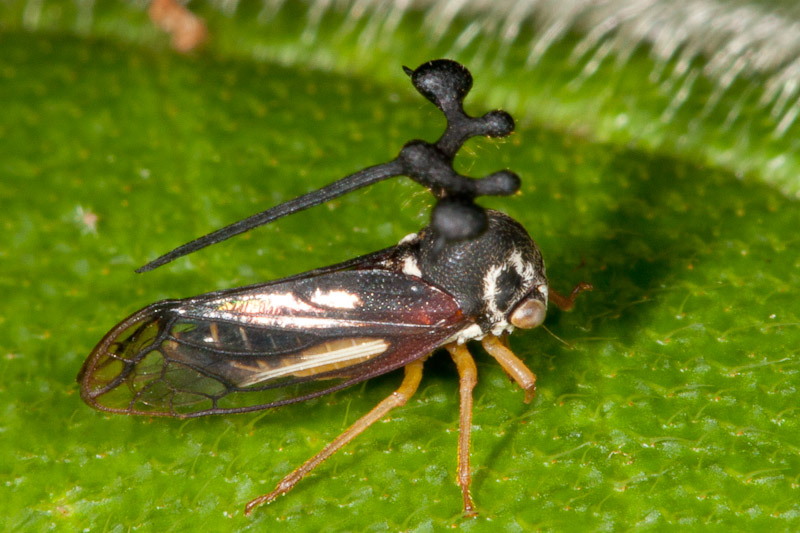 The Bocydium Globulare – more commonly known as the Brazilian Treehopper, the Bell Bearer, or simply the Globulare – is undoubtedly one of the strangest creatures one could ever lay their eyes upon.

Often found in the northern part of South Africa, its various species can range from 4.6 mm to 7.5 mm in length. More noticeably, though, they possess large ball-shaped appendages on their pronotal extensions, the purpose of which remain unknown until now. Some scientists such as Professor Martin Hemp proposed that “the hollow globes, like the remarkable excrescences exhibited by other treehoppers, probably deter predators.” Another theory is that the hairs on it actually serve a sensory function, or that it may be a decoy in order to trick predators to go for that instead. (All we know about the spheres is that they’re just hollow balls made of chitin.)

They spend most of their time on the undersides of Glory Bush leaves, usually only a few meters above the forest floor. They live a solitary life, though they can be attracted away from their comfort zones by light. 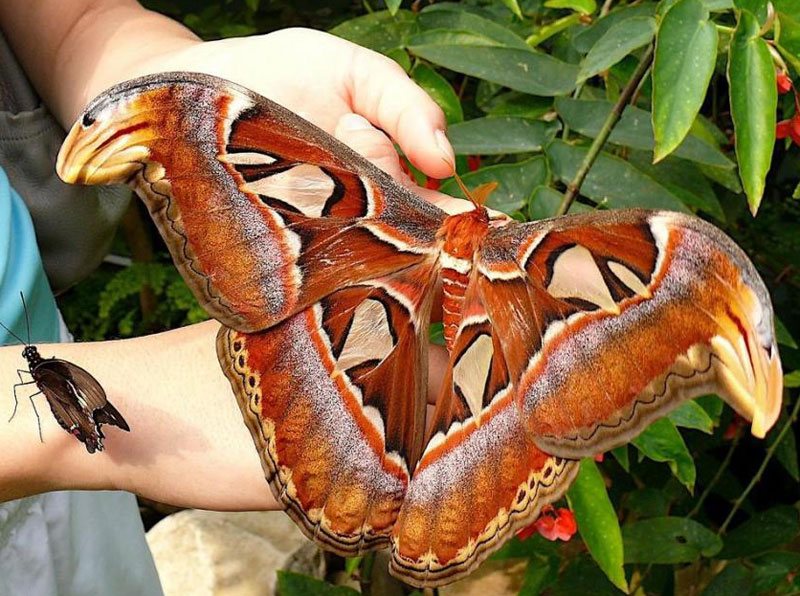 The Attacus Atlas is a large moth found in the tropical and subtropical forests of Southeast Asia; they’re particularly common across the Malay Archipelago. They have one of the largest wingspans of any moth – females’ can reach up to 12 inches in length, equalling to a surface area of 62 square inches.

Its name, Atlas, is thought to be derived from two sources. First off, it’s called so due to the map-like pattern found on its wings as the differing pigments on it sometimes resemble geological formations. The second theory is that it’s named after a character (or god) in Greek mythology – Atlas was a titan punished by Zeus to carry the weight of the sky on his shoulders. In China though, its Cantonese name translates to “snake’s head moth” – referencing its snake like wing tips (which can be seen in every photo of the Atlas Moth).

Relish the sight of one should you be lucky enough to spot them as they have very short lifespans upon exiting their cocoon – they usually die within a week or two after spreading their wings. 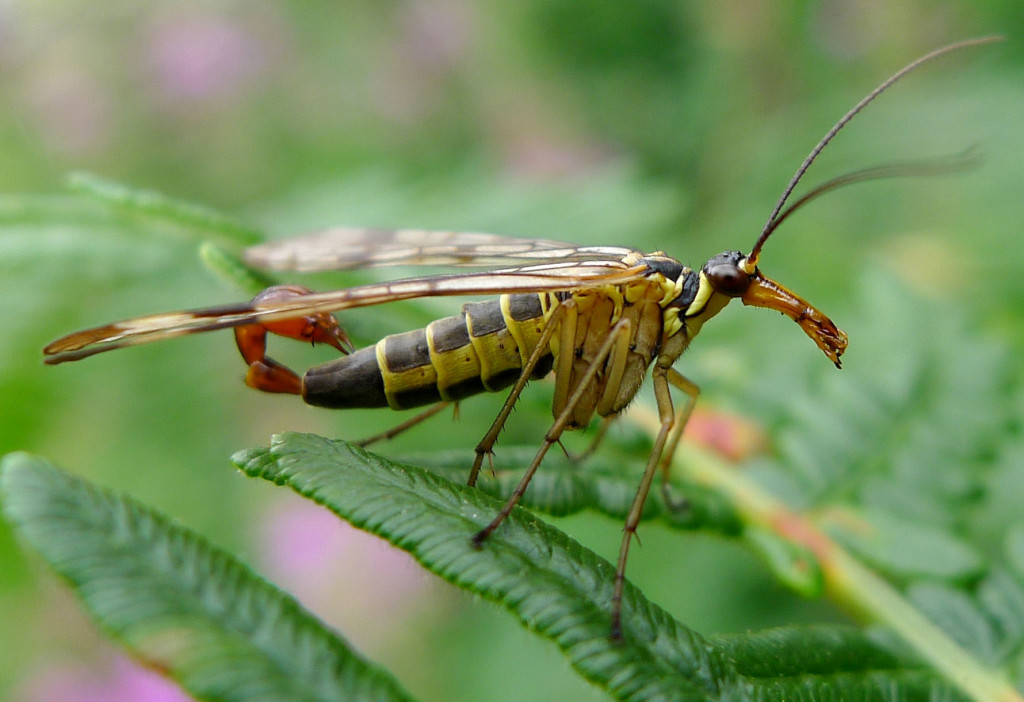 Also known as the Mecoptera – its name deriving itself from the Greek words “Meco”, meaning long, and “Ptera”, meaning wings –  it consists of five families: Panorpidae, Bittacidae, Boreidae, Panorpodidae, and Meropeidae. They’re fairly common and can be found all over the world, ranging from North and South America all the way to even Australia (or anywhere it’s humid or subtropical – in damp areas and tropical forests). Its most distinctive feature is its scorpion-like tail, which is only available to them male population of the species. While it may seem threatening, its function is merely sexual. They usually feed on decaying matter, mosses, or other insects.

If you find yourself lucky enough to see one or two of these strange insects in the flesh, cherish the memory! However, if they begin to somehow overrun your home, then call for pest control instead.